β: This is a Beta release of our potential new website. We want to co-design our Virtual Museum presence with you.
You can return to our current site at any time.

Our Directors - a timeline

A portrait of Sidney Colvin 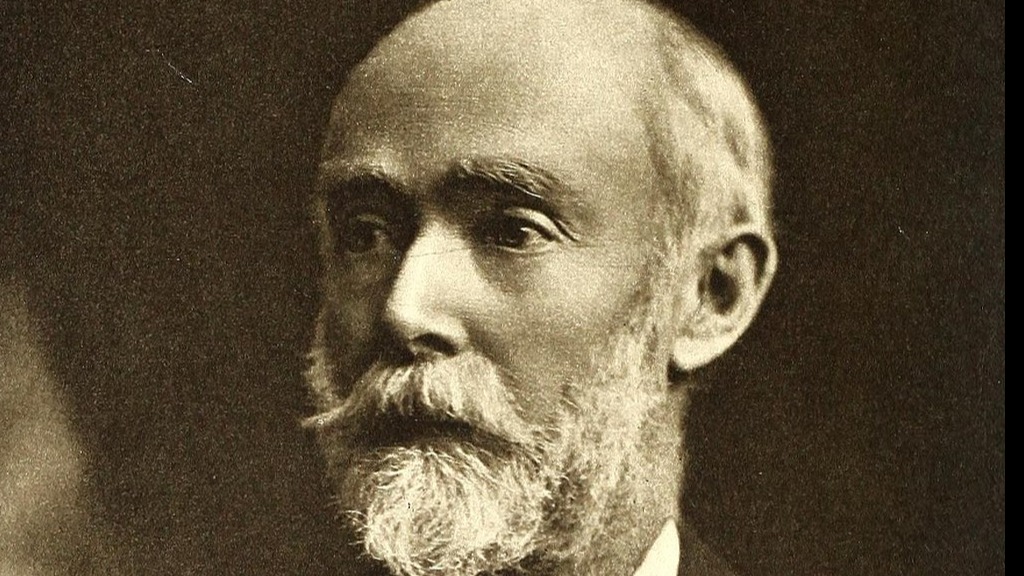