Assistant Director of Collections, Lucilla Burn, has written a new book on the history of the Fitzwilliam now available to buy in the Museum shop.

For the first time, The Fitzwilliam Museum: a History traces the full story from the Museum’s origins in the 1816 bequest of Richard, 7th Viscount Fitzwilliam of Merrion, up to the present day. It sets the Fitzwilliam’s individual story against the larger context of the growth and development of museums and galleries in the UK and further afield.

The text and illustrations draw primarily on the rich and largely unpublished archives of the Fitzwilliam Museum, including the Syndicate Minutes, the reports of University debates published in the Cambridge University Reporter from 1870 onwards, compilations of earlier nineteenth-century documents, architectural plans and drawings, newspaper reports, letters, diaries, exhibition catalogues, photographs and other miscellaneous documents. With this material a substantial proportion of the narrative is told through contemporary voices, not least those of the Museum’s thirteen directors to date, each one a strong and influential character.

Starting with the obscure life of the 7th Viscount and concluding with a portrait of the Museum today, the narrative explores not just the Fitzwilliam’s own establishment and development, but also such wider issues as the changing purpose and character of museums and collections over the last 200 years, and in particular the role of the university museum.

Many of the illustrations appear in the book for the first time, and include views of the galleries over the centuries as well as portraits of members of staff. 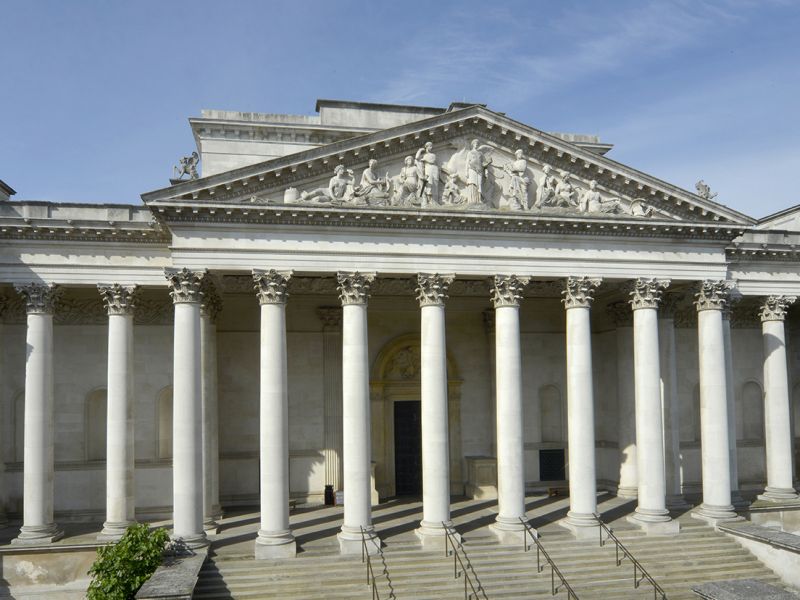 Twilight at the Fitzwilliam