Three monumental Chinese porcelain vases damaged in January whilst on display are entering the long and complex process of conservation.

At a press conference at the Fitzwilliam on 29 March, Museum Director Duncan Robinson announced that the task of restoring the vases would be undertaken by leading ceramic conservator Penny Bendall of Suffolk-based Bendall Ceramic Conservation. Penny, who trained at West Dean College and holds a Royal Warrant, has for the past 18 years worked on major East Asian ceramics collections around the world including The Royal Collection, Burghley House, Eskenazi in London and Charlottenburg Palace in Berlin.

The three Chinese vases are Qing Dynasty, reign of Kangxi (1662-1722) and date from the late 17th or early 18th century. From a set of five vases which entered the collections in 1948, they had been displayed for decades - in line with the Fitzwilliam

Top of one of the garniture vases 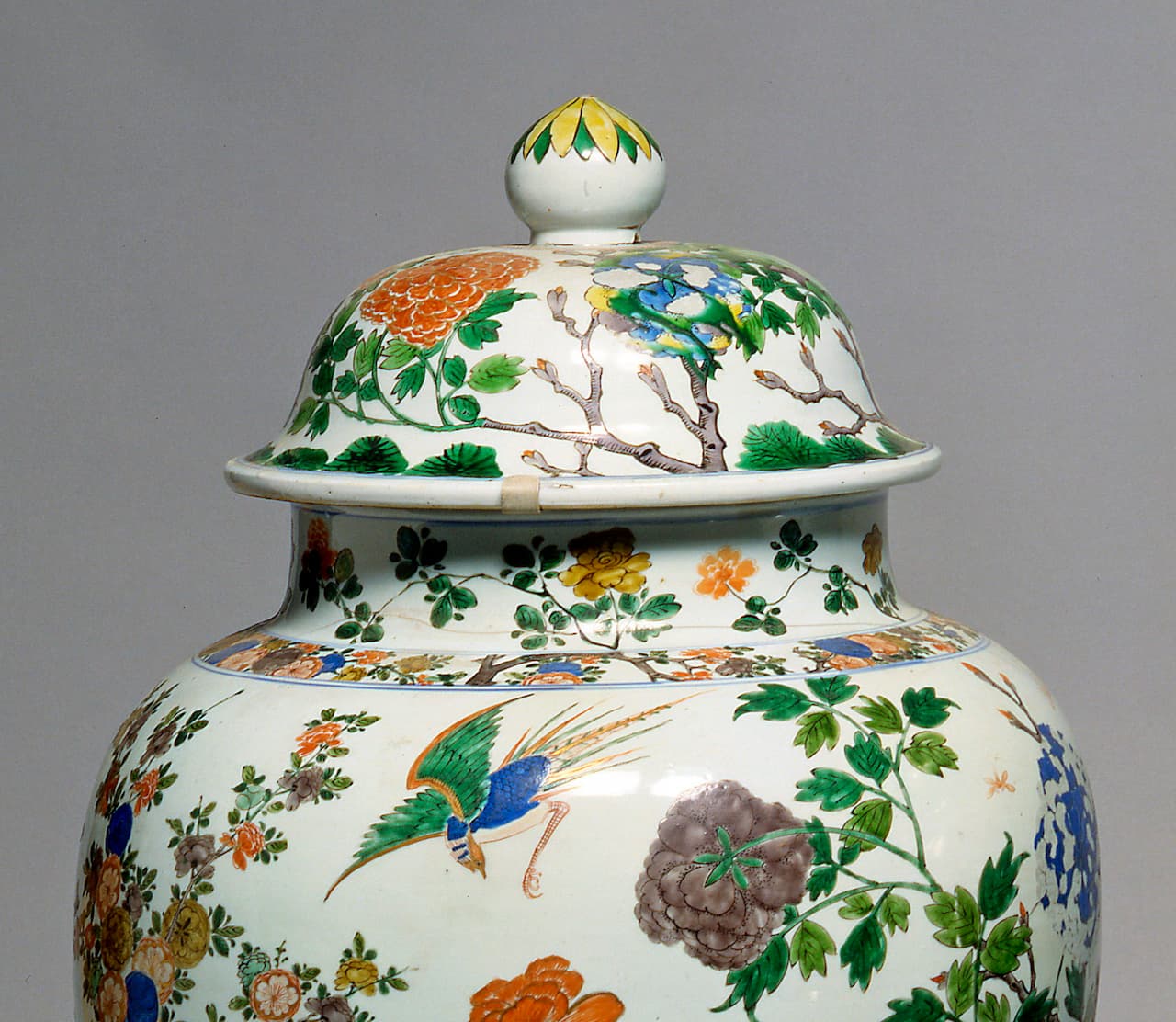