It is with enormous sadness that we share news of the death of David Scrase, Honorary Keeper of Italian Drawings, Honorary Marlay Group member, former Assistant Keeper, then Keeper, of Paintings, Drawings and Prints and Assistant Director (Collections).

David joined the Fitzwilliam as Assistant Keeper of Paintings and Drawings in 1976, becoming Keeper of a merged department of Paintings, Drawings and Prints in 1985; he served as Assistant Director of Collections from 2003 until his retirement in 2013.

In that period, David developed a knowledge of the collections across the curatorial departments that was unsurpassed. His tours of the museum and cultural sites visited abroad with the Friends and Marlay Group – more virtuoso performance than lecture and delivered with as much panache to students as to visiting dignitaries – became legendary, and invariably left their mark on his bedazzled audience. Although acutely conscious that museums were repositories of historic collections that must be researched, published and cared for, David also recognized that they needed to grow, to remain alive and relevant. Under his leadership acquisitions were a priority, contributing to the Fitzwilliam’s reputation among charitable bodies, dealers and auction rooms as the most acquisitive museum in the country. His wide knowledge of the art market and detective-like skills in locating works of art in private hands made him an invaluable asset as an advisor on external bodies, notably the Acceptance-in-Lieu panel on which he served from 2005 to 2015.

Though he took great (and frequently provocative) pride in claiming he was no art historian, his knowledge of the history and making of art was both profound and wide-ranging, and his visual memory truly astonishing. But his real passion was for Italian art, and particularly drawings – a field in which he earned international acclaim for his expertise. In 2011 he triumphantly achieved his career-long ambition to publish the Fitzwilliam’s collection of Italian drawings from the 14th to the 20th century – the first, and to-date only, systematic catalogue of its kind.

For all his glittering professional achievements, colleagues will remember David most for his charm, generosity and mischievous sense of fun. His effervescence was infectious, even if his teasing repartee could be unsettling to the uninitiated, leaving them with an intoxicating feeling of having been simultaneously tickled by bubbles, and prickled with barbs. Giving in spirit, David was also extraordinarily generous in material terms. Individuals were at any time liable to be presented with an impromptu gift (fresh fish hand-delivered from a Cambridge market stall and left on the office chair was a favourite), but he also made numerous thoughtful donations to the Fitzwilliam and other museums, invariably offered as a token of his esteem for, or in memory of, a colleague or friend.

The Fitzwilliam has lost one of the most remarkable, inspirational and long-serving members of its community. He will be sorely missed, but lives on in our memories, and in our hearts. 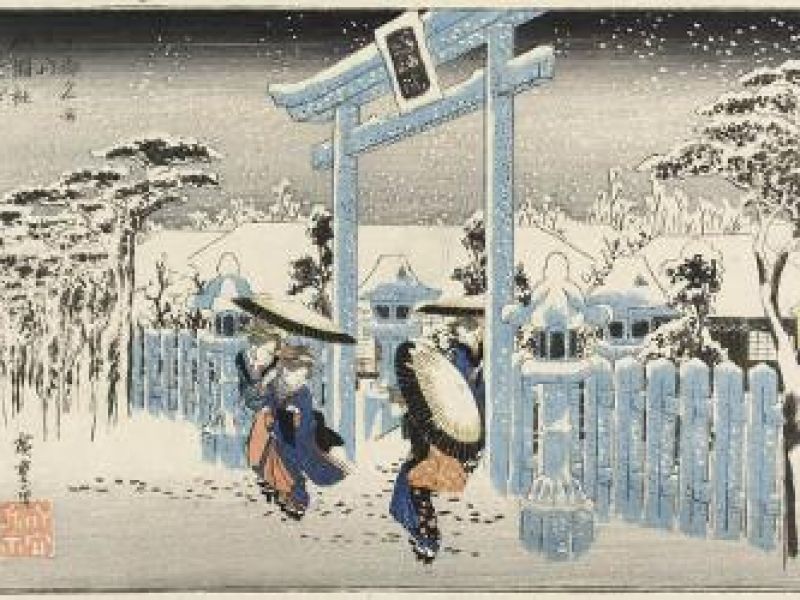 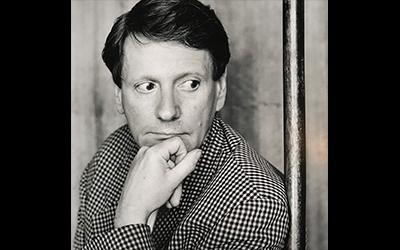