The superb concert performance of this 1787 ‘Abolitionist’s Opera’ was given in Gallery III by the East Anglian touring opera company Opera East Productions, and was attended by over one hundred people. OEP’s production of this tragi-comic opera had received its debut earlier this year at Magdalene College, Cambridge, to great acclaim.

Inkle and Yarico tells the story of a love affair between a young English trader and the beautiful Guyanan princess who saves his life, only to be betrayed by his thirst for profit. The opera is today recognised as a key force in alerting the eighteenth-century English public to the horrors of slavery, chiming with the rising tide of Abolitionist sentiment at the time and being performed over 150 times in Covent Garden alone before 1800.

This performance complemented the Fitzwilliam Museum’s current exhibition From Reason to Revolution: Art and Society in Eighteenth-Century Britain, which also examines artistic responses to the Atlantic slave trade as part of the exhibition’s survey of eighteenth-century art and culture. Key works featured in From Reason to Revolution include Josiah Wedgwood’s anti-slavery campaign button - the ‘charity wristband’ of its day - and dynamic images by William Blake and William Hogarth. The production commemorated the bicentenary of the Act of Abolition in 1807, in which several Cambridge figures played a key role.

From Reason to Revolution: Art and Society in Eighteenth-Century Britain

New Podcast from the Fitzwilliam Museum 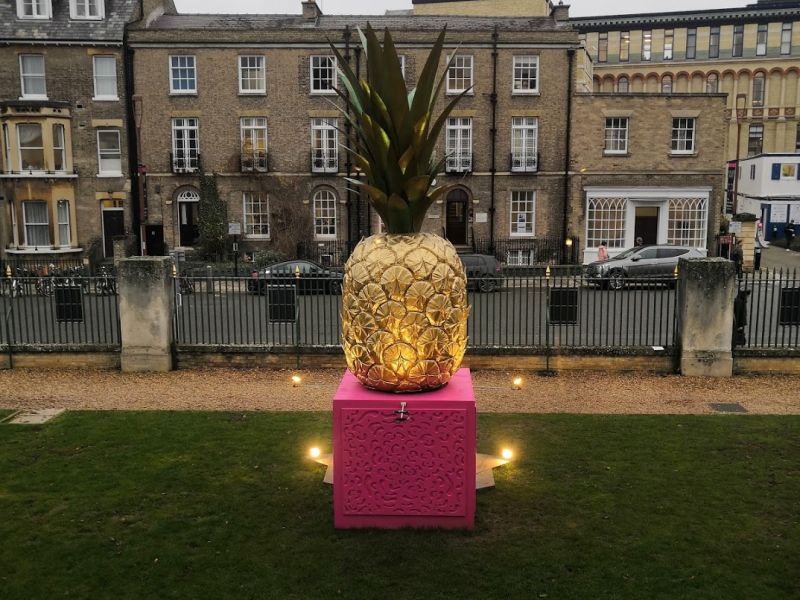