Luke Syson, currently the Iris and B. Gerald Cantor Chairman of European Sculpture and Decorative Arts at the Metropolitan Museum of Art, has been appointed the new Director and Marlay Curator of the Fitzwilliam Museum, to start on 4 February 2019. Mr Syson will provide strategic leadership for the Fitzwilliam, including academic direction and articulating a compelling vision for the Museum’s development in the context of its role as lead partner of the University of Cambridge Museums, which is a sector-leading Arts Council National Portfolio Organisation. He will lead on the development and realisation of the Museum Masterplan, an ambitious project to develop the museum over the next five to 15 years. He will also foster the Fitzwilliam’s research and teaching, creating and enhancing strategic collaborations across the University and beyond.

Speaking about the role, Mr Syson said he had been attracted by the opportunity of working with an “extraordinary collection” designed to inspire and showcase works of art to Britain and the rest of the world. He added that he was interested in the challenge of presenting Western art in a period where assumptions of its primacy were being questioned, along with the challenge of museums remaining relevant, which he believes can be answered by encouraging a “dynamic conversation” between curators, objects and visitors about how “works of art reflect who we are”.

Mr Syson joined the Metropolitan Museum of Art in 2012. During his time there he has had oversight of the USA’s largest and most comprehensive collection of European applied arts and sculpture. In particular, he has been involved in the complete refurbishment of the British Galleries, a $22m project that is planned to open in January 2020. He has created and supervised the research and publication programme of European Sculpture and Decorative Arts (ESDA), as well as having design oversight of ESDA’s exhibition programme, including international loan shows, focus shows, and collection displays.

Prior to joining the Met, Mr Syson was Curator of Italian Painting Before 1500 and Head of Research at the National Gallery in London, where he led the successful campaign to acquire Raphael’s Madonna of the Pinks for the nation and curated the highly-acclaimed Leonardo da Vinci – Painter at the Court of Milan exhibition of 2011. He was also one of the curators who organised the acclaimed Enlightenment Gallery at the British Museum, where he was Curator of Medals, and had a leading role in the team that planned the new Medieval and Renaissance art galleries at the Victoria and Albert Museum.

Founded in 1816, the Fitzwilliam Museum is the principal museum of the University of Cambridge and lead partner for the University of Cambridge Museums (UCM) Major Partner Museum programme, funded by the Arts Council. The Fitzwilliam’s collections explore world history and art from antiquity to the present day. It houses over half a million objects – from ancient Egyptian, Greek and Roman artefacts, to medieval illuminated manuscripts, masterpiece paintings from the Renaissance to the 21st century, and world class prints and drawings, coins, Asian arts, ceramics and other applied arts. The museum presents a wide-ranging public programme of major exhibitions, events and education activities, and is an internationally recognised institute of learning, research and conservation.

“I am delighted that Luke will be the new Director of the Fitzwilliam Museum. His depth of experience will be vital in developing the academic and strategic direction of the University’s largest museum. The Fitzwilliam is a sector-leading Arts Council National Portfolio Organisation, as well as a major cultural force in Cambridge and surrounding areas with an extensive public, educational and outreach programme that engages people of all ages and backgrounds. I am confident that under Luke’s leadership it will continue to thrive, and that its influence will grow. I look forward to working with him.”

“Luke Syson brings extensive skills and experience gained from working in senior leadership and curatorial positions at some of the world’s most prestigious museums. His work at the Met with European Sculpture and Decorative Arts, following on from his expertise with Italian painting at the National Gallery, Medieval and Renaissance Collections at the V&A and Coins and Medals at the British Museum will prepare him as he takes on the role of Director of the extraordinary and wide ranging collection that we have at the Fitzwilliam Museum."

Luke Syson, the new director of the Fitzwilliam Museum 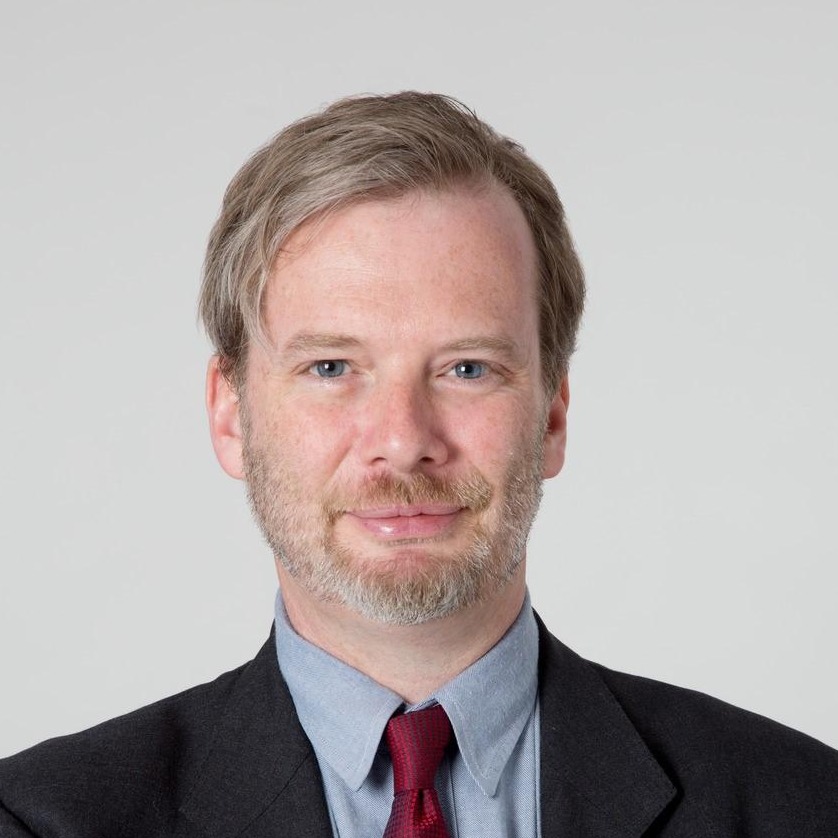