The striking portrait by Jan Adam Kruseman (1804-1862), thought to represent the flamboyant adventurer, Giovanni Battista Belzoni (1778-1823) has been donated to the Fitzwilliam under the Cultural Gifts Scheme by Daniel Katz Limited, in honour of Tim Knox who served as Director of The Fitzwilliam Museum between 2013 – 2018.

To read the press release visit the Arts Council website.

The oil painting is thought to be a portrait of the 19th century explorer and archaeologist Giovanni Battista Belzoni (1778-1823), known as the “Great Belzoni”.

Born in Italy, Belzoni studied hydraulic engineering before travelling throughout Europe and coming to England in 1803. He worked as a circus strongman at Sadler’s Wells Theatre, where his height (at almost 2 metres tall) and large build impressed audiences with displays of his strength, performing under his stage names the “Patagonian Samson” and “the Great Belzoni.” In 1815 Belzoni sailed to Egypt and was employed by Henry Salt, British consul to Egypt, to remove and transport objects like the granite head of Ramesses II to England for the British Museum.

In 1823 (the year before this posthumous portrait was completed) Belzoni presented the Fitzwilliam Museum with the lid of the sarcophagus of Ramesses III, which he had discovered in the Valley of the Kings and transported back to England. This was a highly unusual gesture for Belzoni who generally sold the antiquities he acquired to finance future expeditions. As one of the earliest benefactors of the museum, Belzoni is credited as the founder of the Fitzwilliam’s extensive collection of Egyptian art.

“As Acting Director of the Fitzwilliam Museum I am delighted that, thanks to Daniel Katz Gallery, this imposing but genial portrait of the Great Belzoni will henceforth be on show to the public. I am delighted too that it honours the contribution to the Museum made by our last full-time Director, Tim Knox. From July to October 2019 the portrait will be at the heart of an exhibition about Belzoni in the Fitzwilliam's Octagon Gallery, which will draw on our collections to look at the life of this extraordinary individual.”

Thomas Gainsborough's portrait of Gertrude Leveson-Gower, Duchess of Bedford has also been allocated to the Fitzwilliam under the Cultural Gifts scheme.

The Cultural Gifts Scheme was launched by the Department for Digital, Culture, Media & Sport in March 2013 as an important element of its expanding programme to encourage philanthropy for the arts. It is administered by Arts Council and enables UK taxpayers to donate important objects to the nation during their lifetime. Items accepted under the Scheme are allocated to public collections and are available for all. In return, donors will receive a reduction in their income tax, capital gains tax or corporation tax liability, based on a set percentage of the value of the object they are donating: 30 per cent for individuals and 20 per cent for companies.

Under Acceptance in Lieu the Fitzwilliam has been allocated the following: 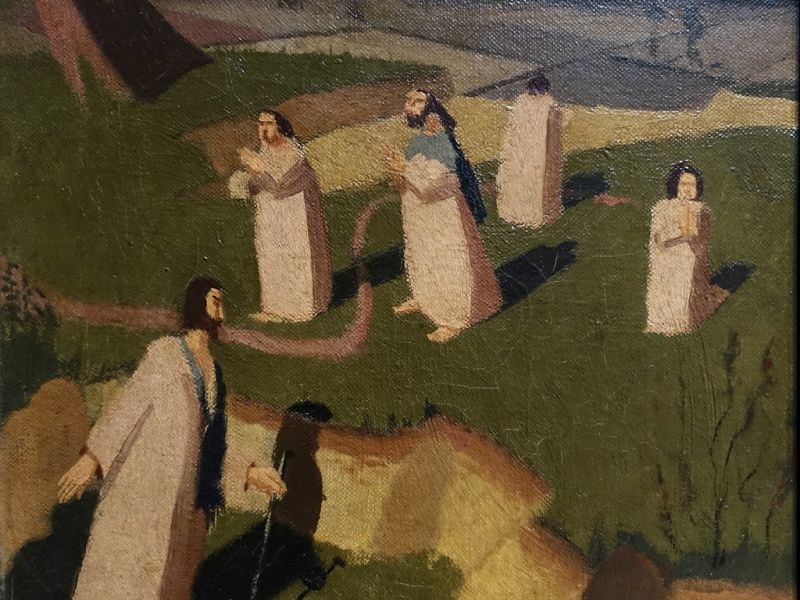 Whistler studies allocated to The Fitzwilliam 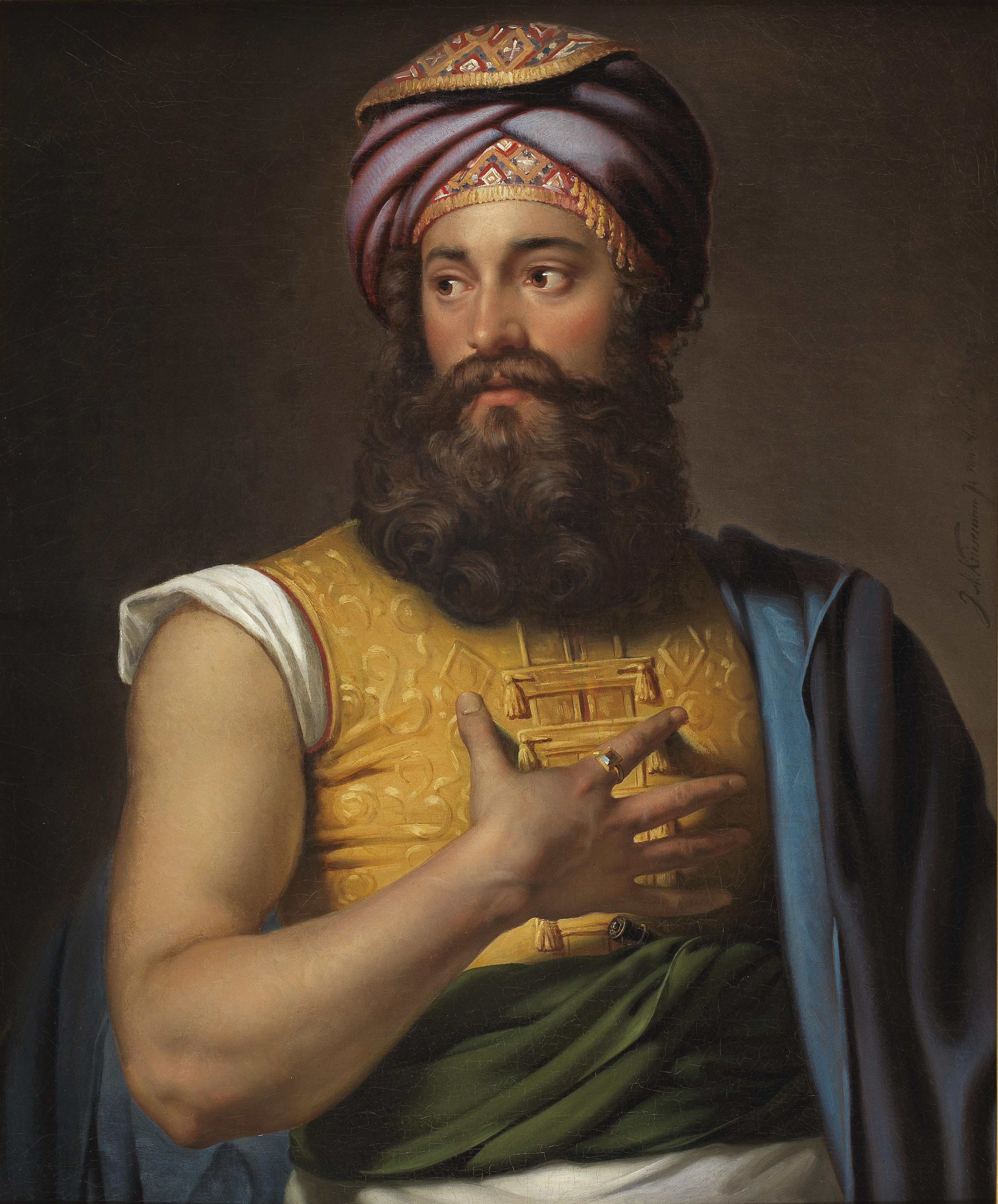