On Sunday 25 November, The Fitzwilliam Museum celebrated the winners of an Ancient Egyptian creative writing competition with a prize-giving ceremony held in one of the Museum’s Egyptian galleries.

The competition, named ‘Once Upon a Time ...’, challenged the public to complete the Ancient Egyptian tale of ‘the Doomed Prince’. This adventure story - recorded on a papyrus in the collections of the British Museum, which was lent to the Fitzwilliam Museum - relates the exploits of a young man who is fated to meet a gruesome end. The adventure’s ending, however, has been lost due to a break in the papyrus, and participants were given the opportunity to create their own resolution to this cliffhanger (or, alternatively, could devise their own fairytale). Writers were asked also to incorporate into their story at least two Ancient Egyptian objects on display at either the Fitzwilliam Museum or another participating museum in the region, which included Ipswich Museum, Norwich Castle Museum and Art Gallery, and the Museum of Archaeology and Anthropology in the University of Cambridge.

‘Once Upon a Time ...’ was launched as part of Cambridgewordfest in association with Cambridgeshire County Council Literature Development, and also celebrated the reopening of the Fitzwilliam Museum’s Egyptian galleries. The competition was accompanied by a programme of supporting writing workshops around the region and local libraries had special displays of materials relating to fairy tales and ancient Egypt. Interest in the event was such that the deadline for submissions was extended.

The winners were Mary Nathan (18+ category) with her story ‘The Apprentice and the Bad Princess’ - who won two flights to Egypt courtesy of EgyptAir (www.egyptair.com) - and Sigurd Ramans-Harborough with ‘The Copper Cobra’ (age 14-17 category), whose prize was a trip to London, a Behind the Scenes tour of the British Museum and a selection of books. Both also won a free place on a Cambridgewordfest workshop, and a Behind the Scenes Tour of the Fitzwilliam Museum. Highly commended were Bill Thompson and Helena Sheffield.

Sponsors of ‘Once Upon a Time ...’ were the Heritage Lottery Fund, Cambridgeshire County Council Literature Development and the British Museum.

Read some of the winning entries here: 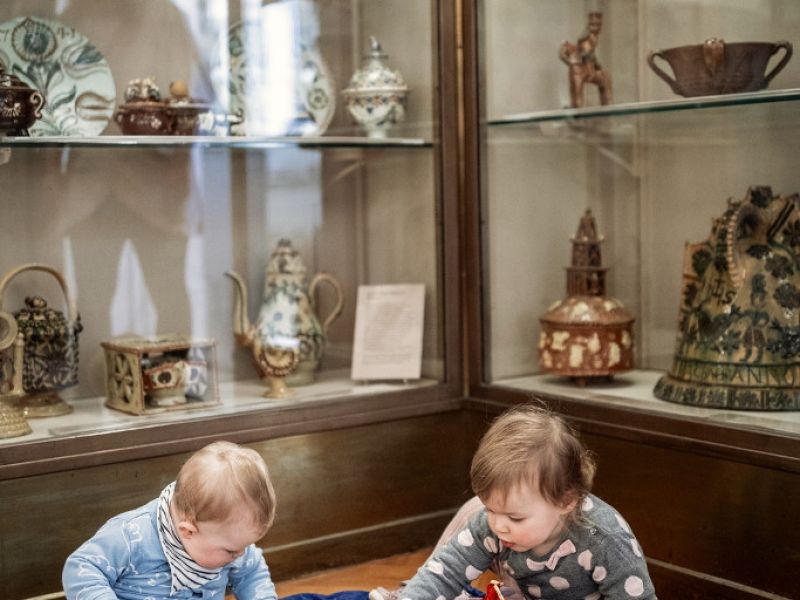 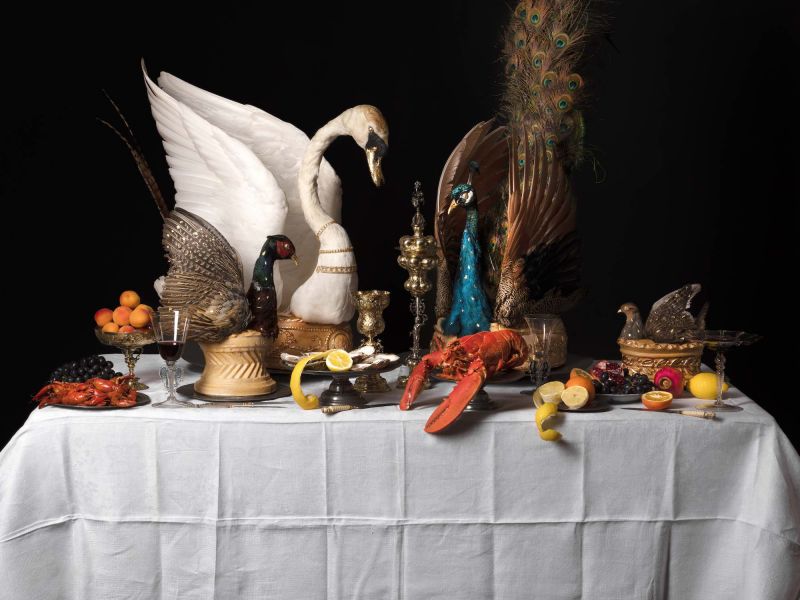