We have a new juxtaposing display in the Octagon Gallery which features two hyperreal male figures: St Sebastian (1530s) by Renaissance artist Alonso Berruguete and Action 125 (2011) by contemporary artist Reza Aramesh. Although sculpted nearly 500 years apart, the materials, scale and the idealization of the male body are similar. Both sculptors have focused on pain and suffering, defiance and martyrdom.

We are delighted to have these two extraordinary and powerful masterpieces of coloured, unnervingly naturalistic sculpture on loan, which speak so eloquently to our annual theme of Sensual/Virtual. I’m very grateful to the owners for helping us make this happen. Both mesmerisingly beautiful but gritty sculptures focus on the challenging subject-matter of martyrdom and subjugation. We hope that visitors will find the juxtaposition exceptionally relevant as we continue to grapple with the C-19 pandemic and violent protest and suppression across the globe.

Berruguete’s recently discovered and conserved St Sebastian is a masterpiece by one of the most talented artists of Renaissance Spain. The statue portrays a well-known story, that of St Sebastian and was made to inspire popular religious devotion. However, church commentators at the time worried that the realistic nudity would cause inappropriate desire. In contrast Action 125 is a contemporary secular subject. Its subtitle reveals it to be a Muslim Iraqi prisoner of war captured by invading American forces in Tikrit, Northern Iraq, on 14 April 2003. The sculpture was made as part of a larger series of nine sculptures which each represent an act of subjugation. Aramesh’s aim is to "create a dialogue between icons of European art history and images of contemporary political conflicts."

Entry to the museum is free, but we advice you book a timed ticket in advance. 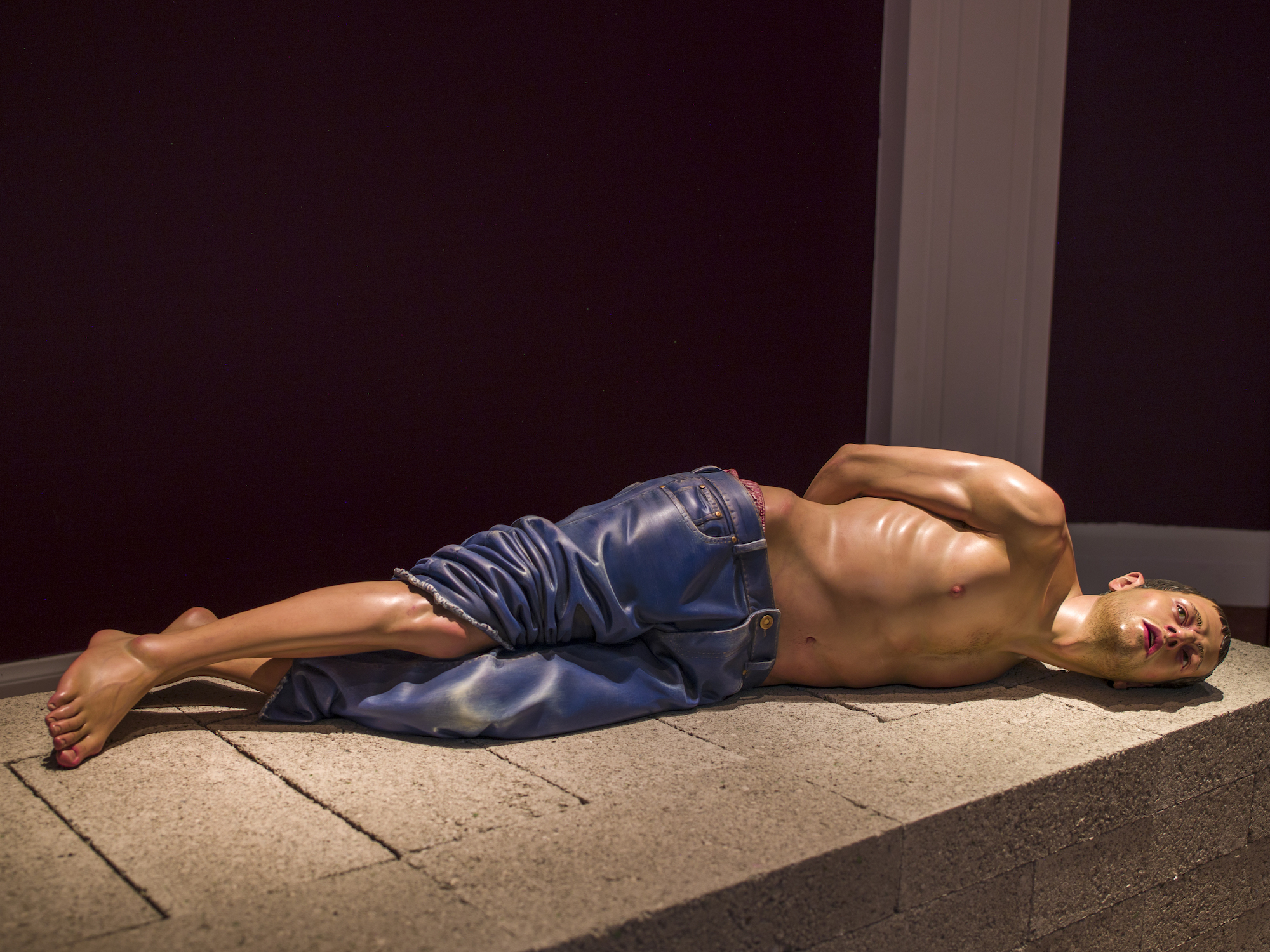