We have acquired three important paintings: two delightfully solemn portraits of young boys by Adriaen van Ostade (1610-85), and a vibrantly imaginary Italianate coastal view by Venetian painter, Francesco Guardi (1712-93). The paintings have been received from the estate of George Pinto under the Acceptance in Lieu scheme, which allows for the ownership of works of art to be transferred to the nation in lieu of inheritance tax. We are also extremely grateful to Christie's for their support in ensuring these works which will enhance our collection.

Educated at Trinity College, Cambridge, George Pinto (1929-2018) was a merchant banker who served as Director of Kleinwort Benson. A passionate and distinguished art collector, he was a life member of the Fitzwilliam Museum’s Marlay Group, a patron of the National Gallery and trustee of the Wallace Collection. A generous and engaging individual, he was fondly described by colleagues as ‘an eccentric’.

George Pinto was an undergraduate at Trinity College, Cambridge, just a stone’s throw from the Fitzwilliam, and he was always a generous supporter of the Fitz through his membership of our Marlay Group. Now, thanks to his life-long connoisseurship, and of course the entirely admirable Acceptance in Lieu Scheme, these lively, delicate works now come to the Fitz for our public to enjoy for generations to come.

Adriaen van Ostade was one of the most prolific seventeenth-century Dutch painters of peasant scenes, taverns and village fairs. He also painted a number of portraits, including these two unidentified boys which were produced in the 1660s, when Ostade had adopted a fine painting technique as practised by the Leiden school of fijnschilders (literally ‘fine painters’). We already have two paintings and four drawings by Ostade, as well as a significant collection of over eighty prints, all of which depict his more typical subject matter of jovial peasants. These two portraits, of a kind rarely seen in public collections, will now better represent Ostade’s oeuvre within Cambridge and the UK.

Francesco Guardi was the most prominent painter of Venetian views in the eighteenth century. From 1770, his brushwork became looser and freer, and he used a lighter colour palette. His views became less topographically accurate; instead he preferred to paint imaginary architecture in a state of ruin within a picturesque setting. Mostly small in format, these capricci were very popular with Venetian collectors who preferred this sense of invention to topographically exact views of the city. There are four paintings and two drawings by Guardi in our collection; this painting will stand out as the finest example of his imaginary subjects.

The pictures will be on show in Galleries 7 (The Courtauld) and 15 (our Dutch gallery) from Thursday 17 September.

Entry to the museum is free, but we advice you book a timed ticket in advance. To plan your visit, please go to our Visit Us page.

Images: A capriccio ruined building by the coast, with figures, Francesco Guardi (1712-1793) © The Fitzwilliam Museum, Cambridge, 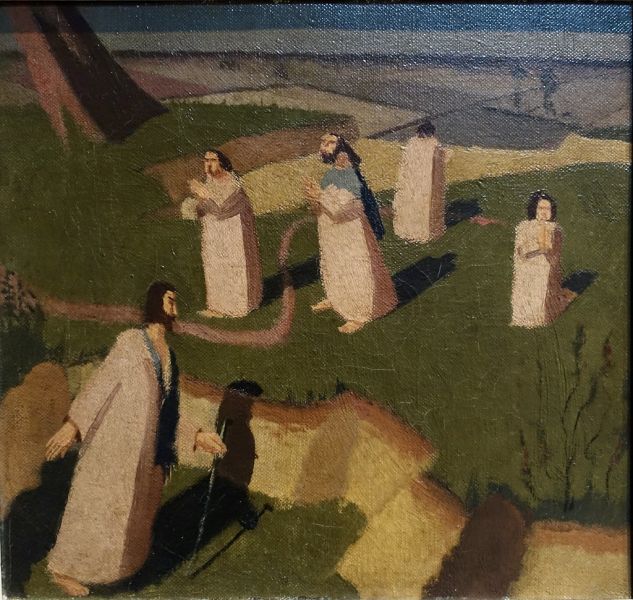 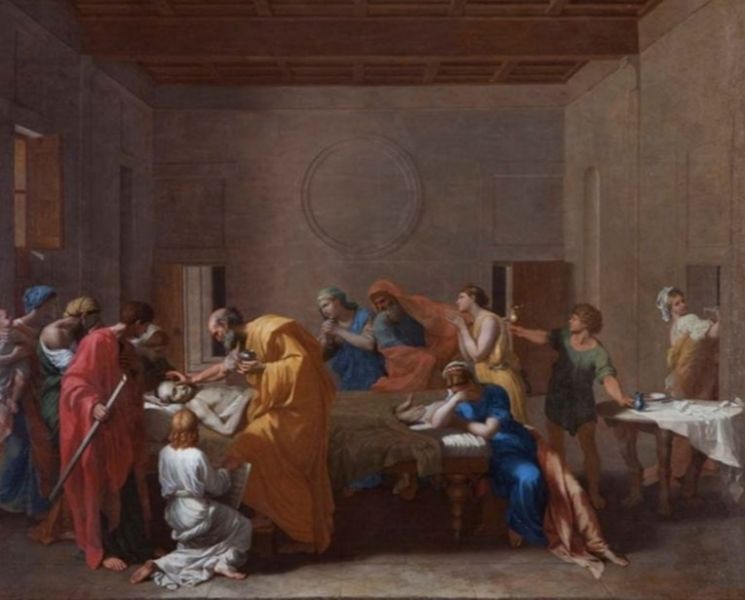 A capriccio ruined building by the coast, with figures, Francesco Guardi (1712-1793) 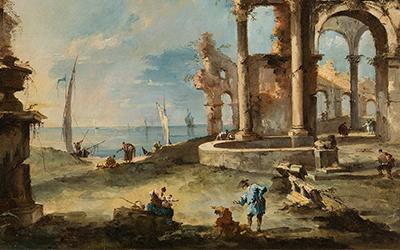