Her Majesty The Queen has appointed Mr Tim Knox as the new Director of the Royal Collection.

As Director, Mr Knox will be responsible for the care of the Royal Collection, its presentation to the public, and for the management of the public opening of the official residences of The Queen.

Tim Knox was Director of the Fitzwilliam since April 2013. An eminent architectural historian and curator of country houses, he was previously Director of the Sir John Soane’s Museum and Head Curator at the National Trust.

A graduate of the Courtauld Institute of Art, Tim's early career was spent at the Royal Institute of British Architects, before he joined the National Trust in 1995. 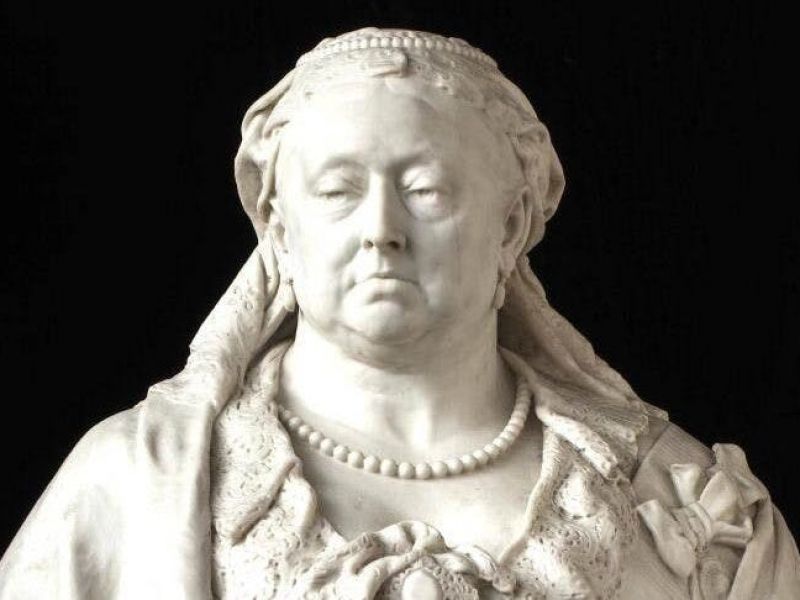 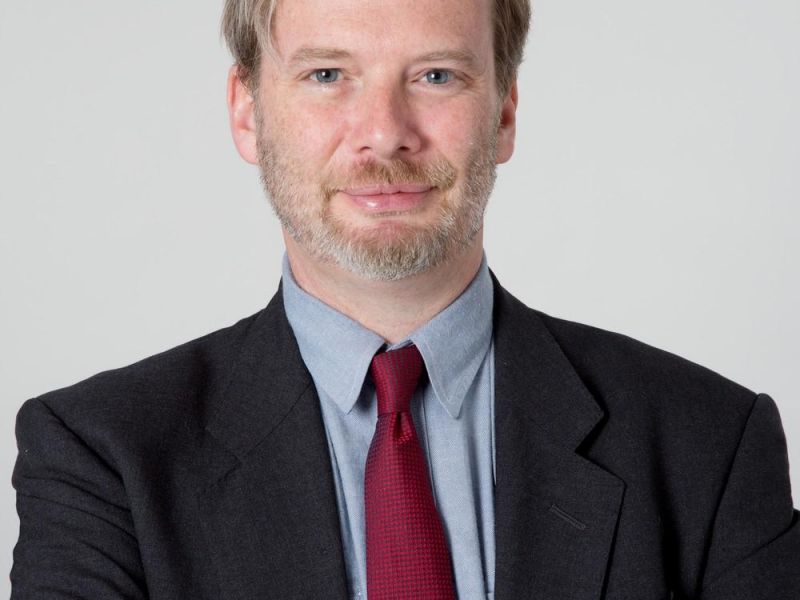 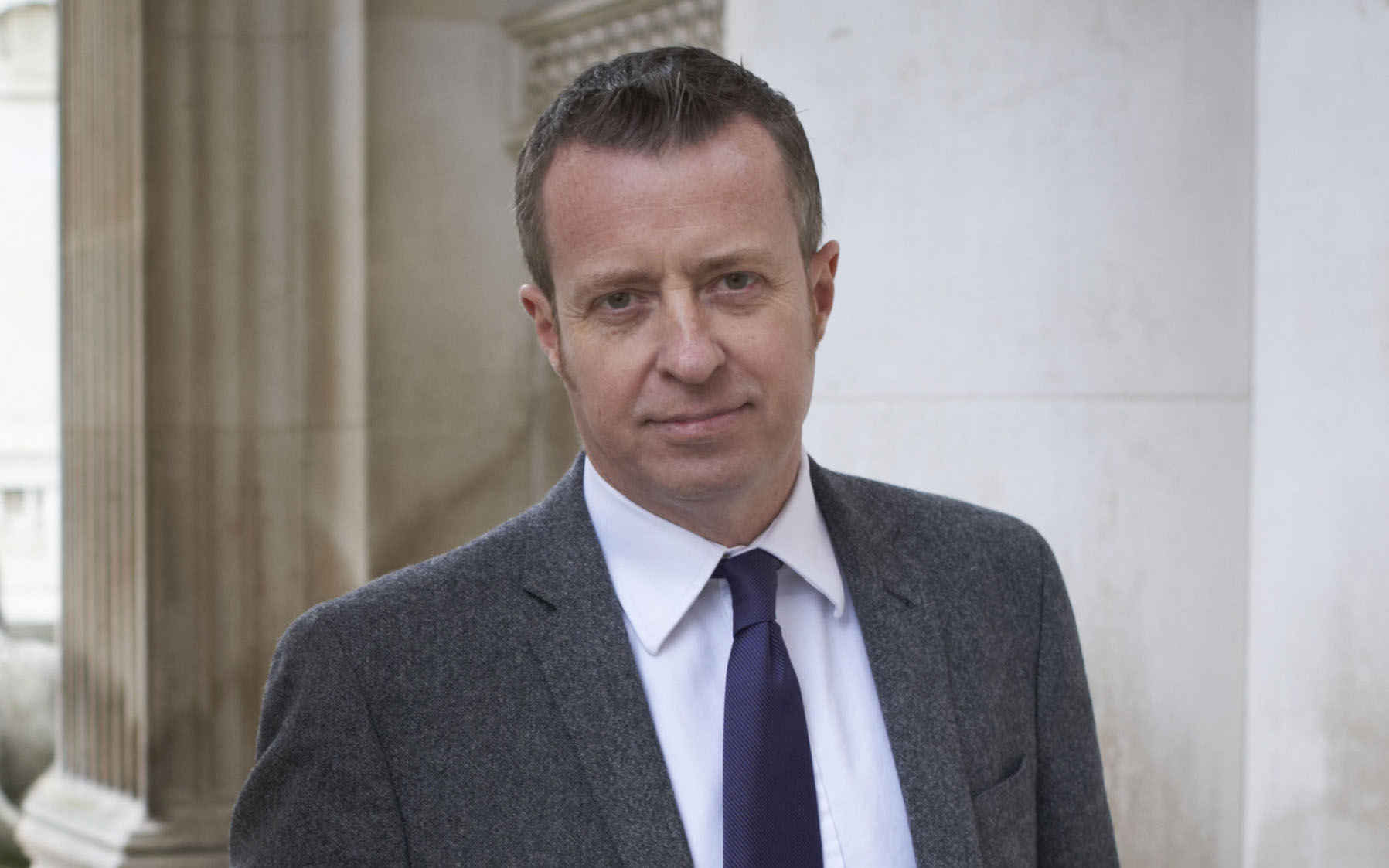