COLOUR: The Art and Science of Illuminated Manuscripts 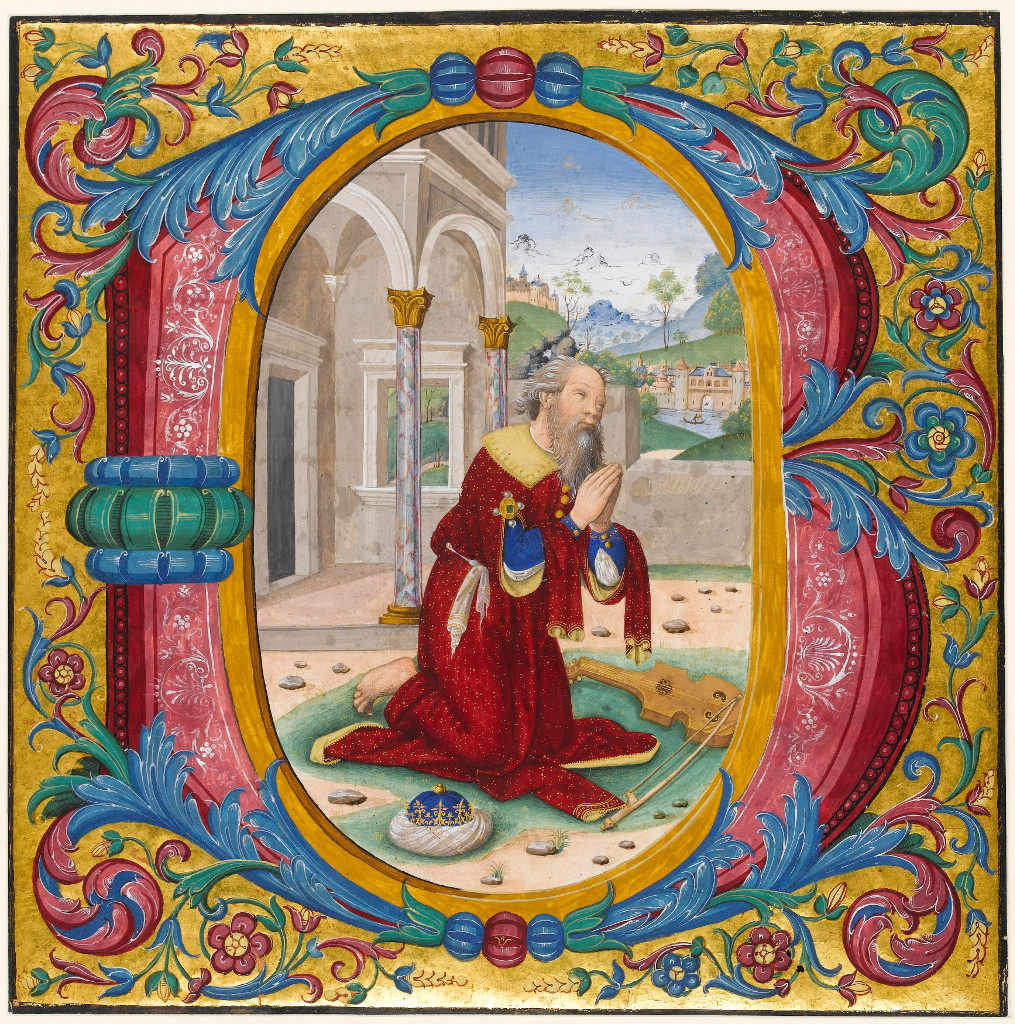