Commodore Perry and the Opening of Japan

An online exhibition about Commodore Matthew Calbraith Perry, an American naval officer who famously opened up Japan to the West in 1854, and an outstanding example of an early American coin collector.

Commodore Perry led an extremely significant diplomatic mission to Japan in 1852–4, opening up the previously reclusive and self-sufficient country to American trade. He was also an avid coin collector, acquiring a wide variety of Greek, Roman, medieval, Islamic, American and modern-world pieces.

A number of Perry's coins can be associated with his famous trip to the Far East in the early 1850s. The Perry Collection therefore provides a tangible link with this important event in Japanese and American history, as well as a valuable insight into the scope and techniques of early American coin collecting. 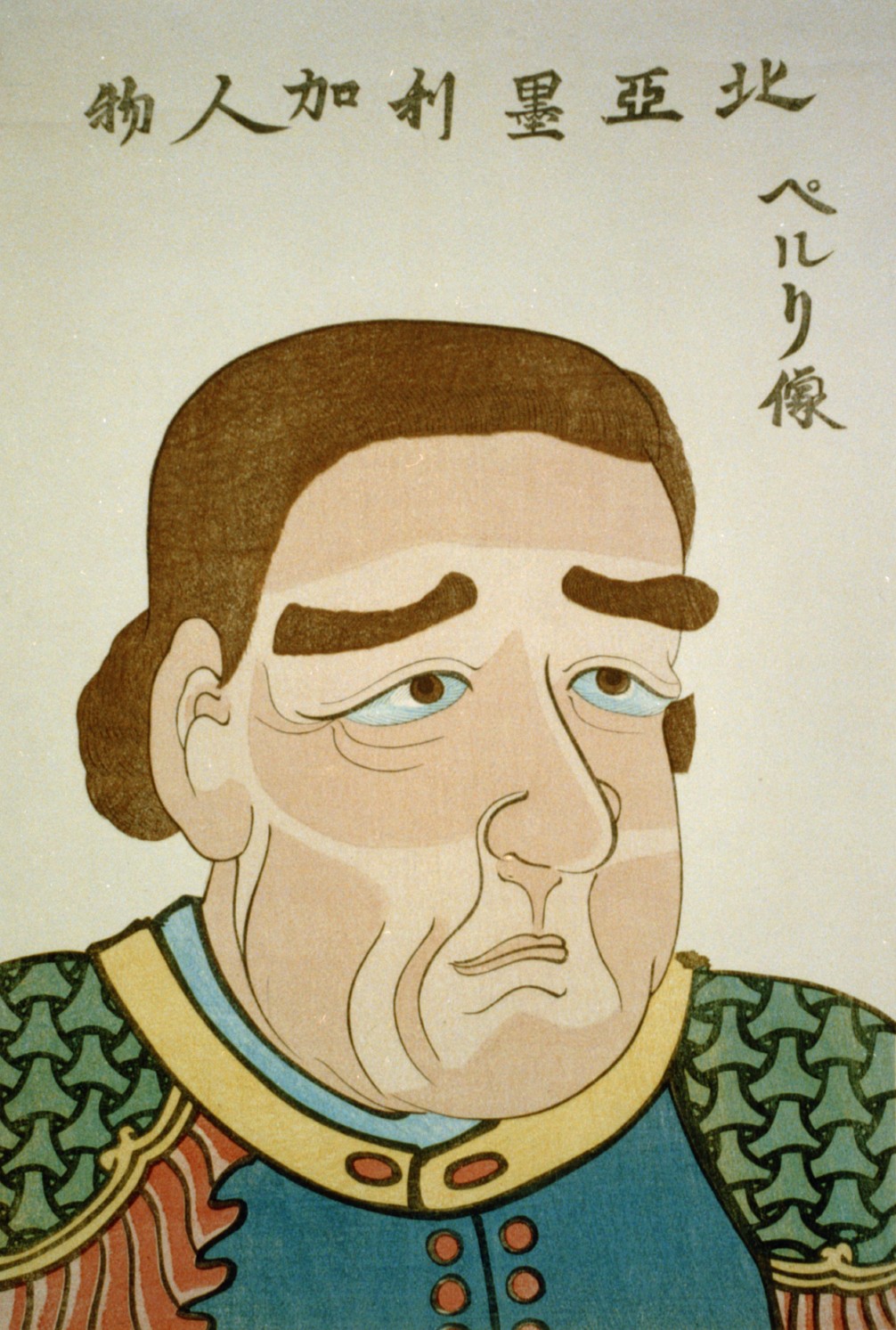