Being an Islander: Art and Identity of the large Mediterranean Islands

Throughout history, islands have been treated as distinct places, unlike mainland and continental masses. In geographic terms, islands are merely pieces of land surrounded by water, but the perception of island life has never been neutral. Rather, the term ‘insularity’ – being of an island – has been romanticised and associated with otherness. Yet, connectivity has also been an important feature of island life, as the sea can be a linking rather than dividing body, motivating and maintaining informal and formal connections. This has been evident in the study of the archaeology, art, and history of the Mediterranean islands, but islands have nevertheless been deemed to have different developmental trajectories from the mainland and with more readily isolated socio-political, cultural and economic trends.

The originality of the project lies in its diachronic scope, analytical approach (exhibits will integrate research findings from scientific fields within archaeology such as ceramics studies, archaeobotany, and archaeometallurgy) as well as its multi-scalar approach to human interaction within continental and island environments. The exhibition and research mostly confront the perception that ‘Being an islander’ is a distinctive attribute or a set of well-defined characteristics; but is rather a highly fluid state of being, whether consciously or not.  Both further address several important current debates in Mediterranean archaeology; for example, the perceived disciplinary division between Aegean prehistory and classical archaeology or the descriptive, rather than interpretive, approaches to interaction. The exhibition, through key artefacts and interactive installations, makes a case for thinking of the Mediterranean regions surrounding this dynamic body of water based on connectivity and mobility rather than disciplinary and modern political boundaries.

Studies of islands have traditionally applied environmental rather than social perspectives, emphasising the geographic and technological isolation from the mainland, the availability of natural resources, including metals, and the degree of adaptation of the local population to insular conditions. However, these studies have carried a rather deterministic view of island life, often impeding us from a deeper understanding and engagement with the concept of island identity. Crucially, large Mediterranean islands were often given a special status due to their size, biodiversity, and cultural elaboration, but at no point in antiquity were they coherent social or cultural entities with fixed borders. Even though symbolic boundaries can be maintained more easily when coinciding with firm physical boundaries of sea and land, there is much diversity within them, with social, cultural, economic, and political networks stretching beyond their limits. Likewise, the social and cultural identities of their inhabitants were multiple, ever-changing, and continually negotiated.

This project will reconsider assumptions about island identity and isolation and how islanders interacted with inhabitants of other islands and the mainland (Greece, the Levant, Anatolia, and Italy); produced material culture and integrated material culture from the mainland; and, most importantly, the way they fashioned and shaped their social and cultural identities as islanders. We explore these parameters through specific case-studies (Crete, Sardinia, Cyprus) by accepting that the degree of the islanders’ ‘openness’ as well as the intensity of their connections fluctuated over time depending on historical circumstances.

Our secondary aim is to reframe mobility as one of the defining characteristics of the ancient Mediterranean insular societies. While the intensity of this phenomenon may have varied through time and space, and not all members of any particular community or island may have shared equally in it; mobility – and the connectivity it engendered – endowed the region with its particular characteristics. Contributors to the project, volume, conference and other outputs debate and expand on the notions of mobility and connectivity, with specific temporal and geographical case studies from the three islands, arguing that both mobility and connectivity are important features of island life, motivating and maintaining informal and formal connections, as well as elucidating the effect of these two notions in making some communities more resilient than others at specific times within their history.

Since 2018, the project has implemented over 15 public engagement actions, workshops, talks and seminars and object-handling sessions within the Fitzwilliam Museum and our collaborating institutions in Cyprus and Greece.  Major public engagement outputs are expected as we approach the year of the exhibition. A selection of our recent actions includes:

This edited volume is one of three major outputs of the research and exhibition project implemented by the Fitzwilliam Museum. The proposed edited volume will disseminate the research results of the project; include chapters from prominent scholars responding to the three main themes of the exhibition (insularity, mobility, diachronicity); as well as incorporate a complete catalogue of the exhibition’s 160 objects on display. The edited volume will work in two ways: it will include 13 innovative essays (part 1), bringing together recently developed narratives of insularity within the Mediterranean context and the three large islands - Cyprus, Crete and Sardinia in specific - as well as a concise catalogue of the exhibition’s objects (part 2, roughly 160 short object descriptions). Part 1 will include bold statements of interpreting island cultures diachronically, including those coming from the field of scientific archaeology and contributing to the way we understand islands today (e.g. osteoarchaeology, archaeometallurgy), the field of Ancient History, as well as notions of insularity in modern Art (a subject also illustrated in the exhibition, with a series or Art interventions amongst the archaeological displays). As the scope of the volume is broad, the individual chapters will be of interest to scholars working in a range of fields and specialisms (e.g. Mediterranean Archaeology, Ancient History, Museum, and Material Culture studies, or scientific approaches to material culture).

Articles and chapters in edited volumes and journals:

Outcomes of the project

The research will culminate in an ambitious exhibition to be held from October 2021 – February 2022, which will showcase representative objects from the Aegean and Cypriot Collections of the Fitzwilliam Museum. It will also incorporate a number of important national and international loans. The exhibition will provide a platform to debate cultural evolution in the islands as opposed to the surrounding mainland. This theme will be explored in an interactive way, extending to the discussion of Britain’s own (perceived or not) island identity. Articles and a peer-reviewed volume will also be published. 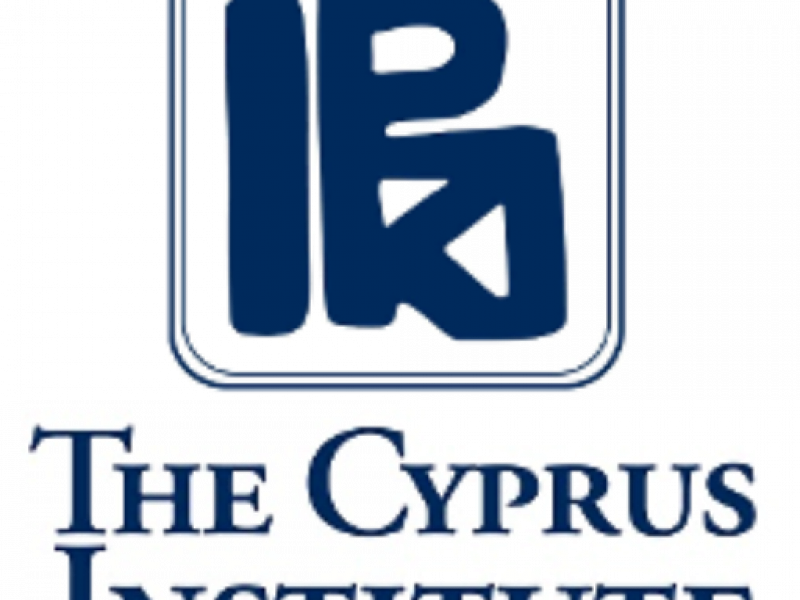 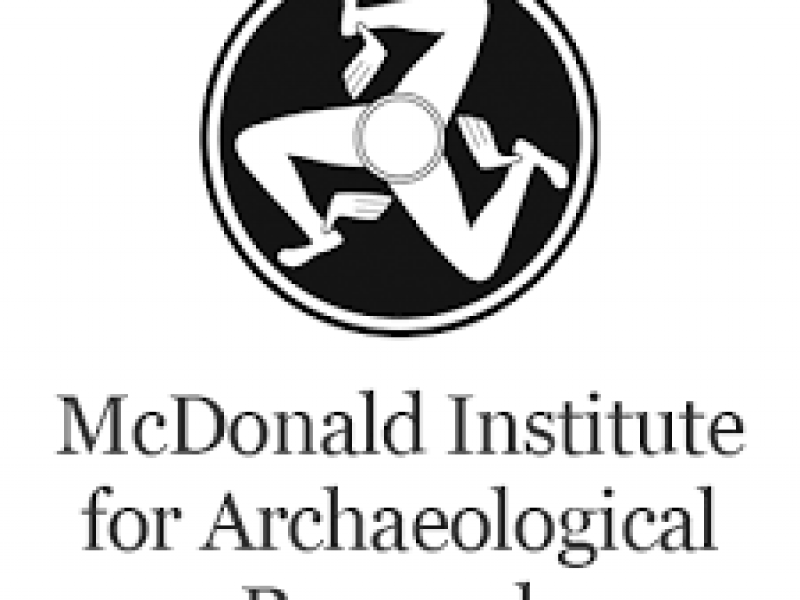 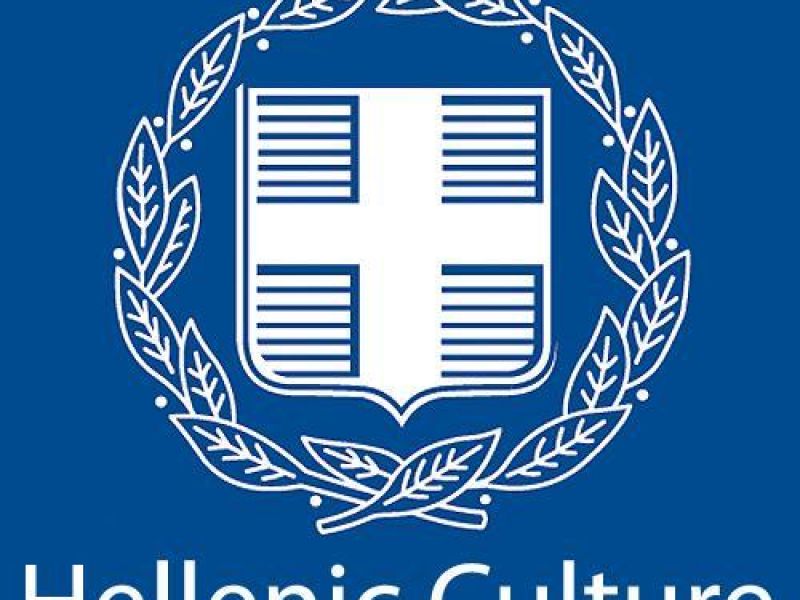 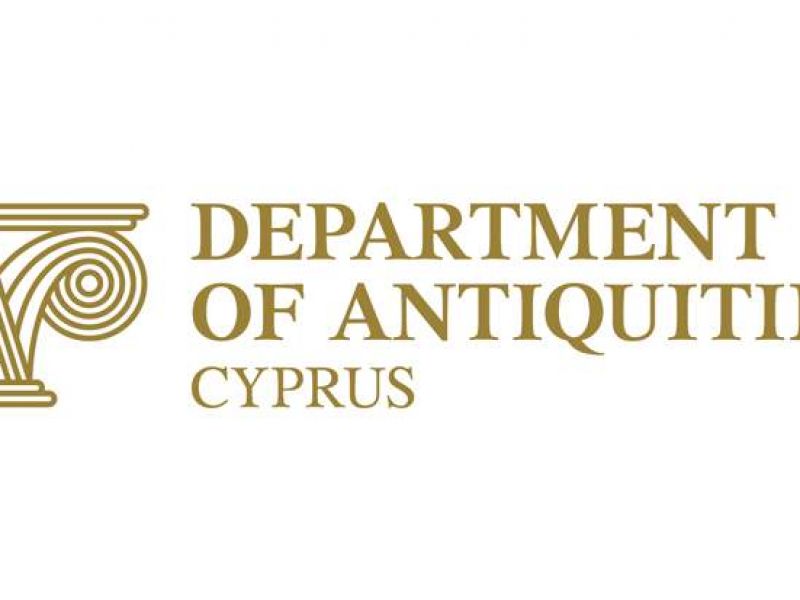 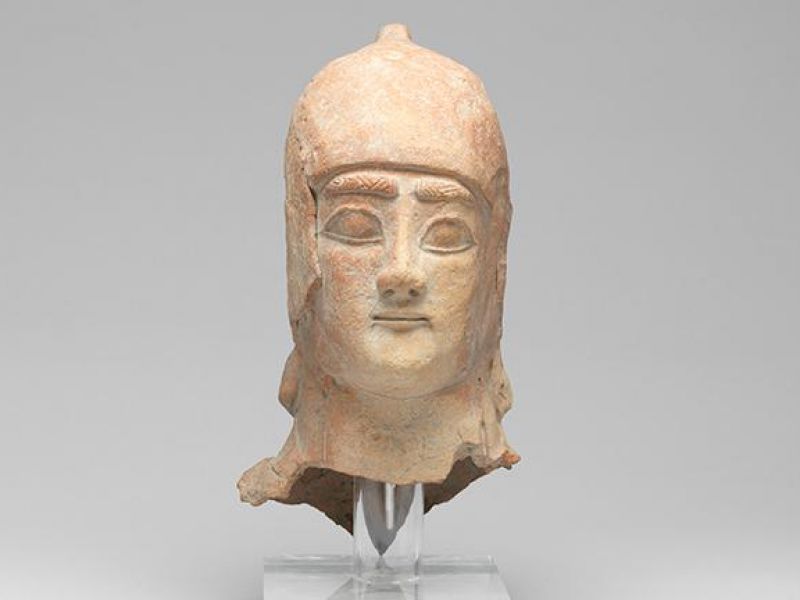 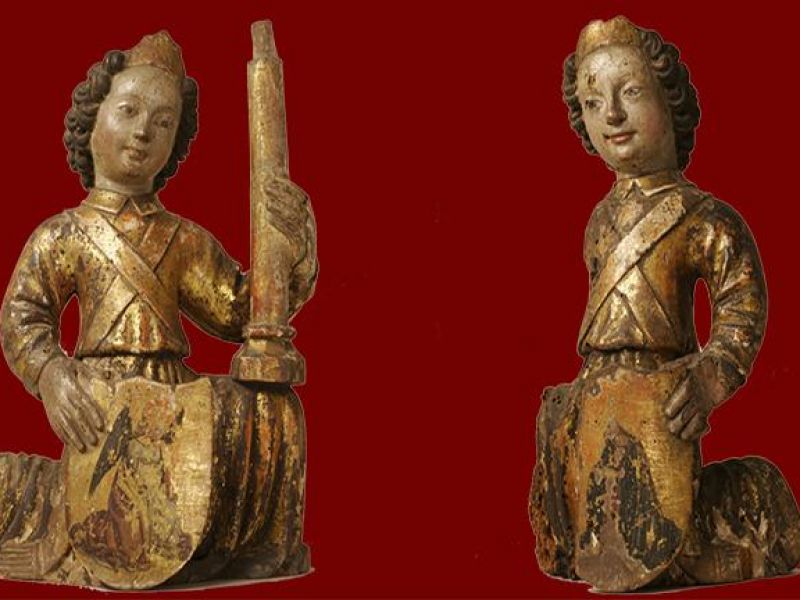 The torso of Dionysus in the Cyprus gallery