Sylloge of Coins of the British Isles

The British Sylloge project was first promoted in the early 1950s by Christopher Blunt and other members of the British and Royal Numismatic Societies. An informal committee was formed under the chairmanship of Sir Frank Stenton, who in 1956 secured its admission as a Committee of the British Academy. The first volume, on Anglo-Saxon coins in the Fitzwilliam Museum, Cambridge, was published by the British Academy in 1958; almost 70 further volumes have since been published, covering more than two hundred national, university and provincial museums, as well as select private collections in Britain and Ireland, and museums in Scandinavia, Germany, Poland, Latvia, Estonia, Russia and the United States of America.

The aim of the series is to publish detailed and fully illustrated catalogues of coins of the British Isles in British and foreign collections. The volumes range in scope from ancient British coins to seventeenth-century tokens, with most detailed coverage of the Anglo-Saxon coinage.

Dr Mark Blackburn, as General Editor and Secretary of the project between 1980 and 2011, established close ties between the Sylloge and the Fitzwilliam Museum, where he was Keeper of Coins and Medals. Since the late 1990s the Fitzwilliam has hosted the website of the Sylloge project, including a database of all specimens of Anglo-Saxon and Norman coinage published in the first 50 volumes. 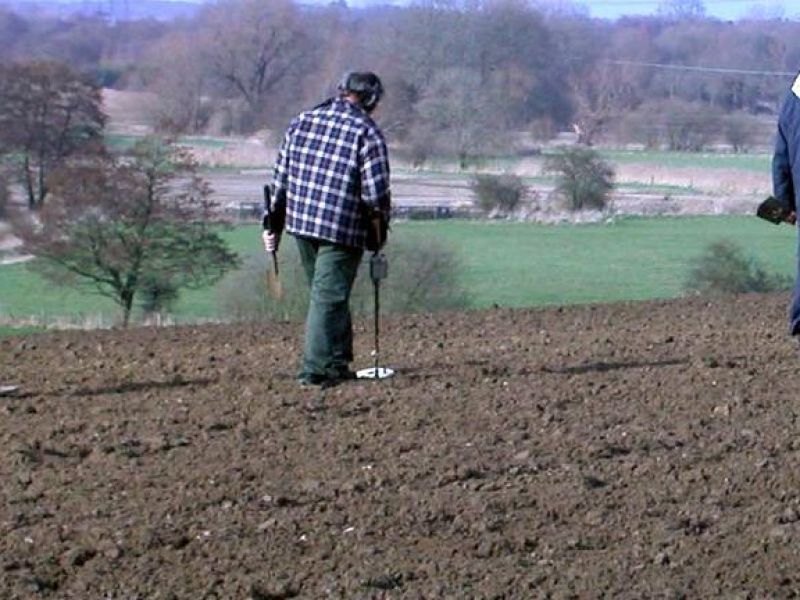 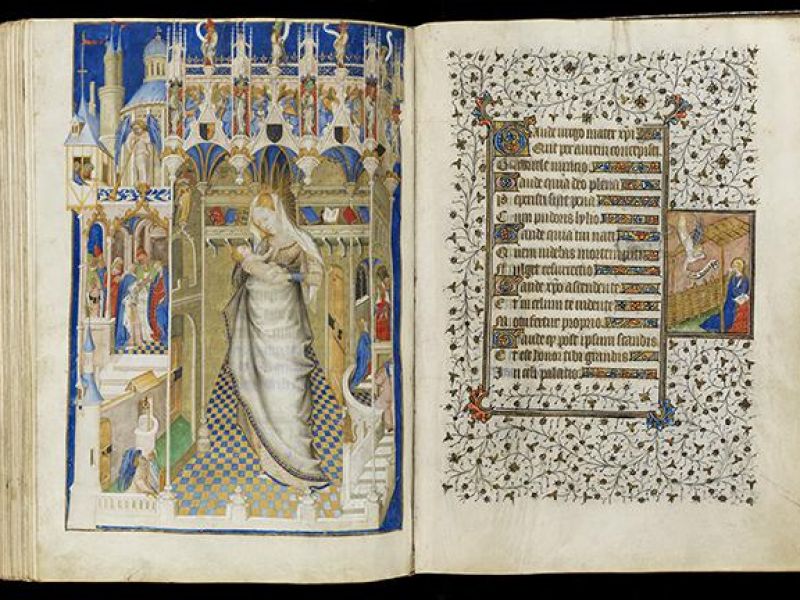