COLOUR: The Art and Science of Illuminated Manuscripts

This exhibition is now in our archive.

This exhibition celebrates the Fitzwilliam’s 2016 bicentenary with a stunning display of 150 illuminated manuscripts from its rich collections. They range from the prayerbooks of European royalty and merchants to local treasures like the Macclesfield Psalter, from an alchemical scroll and a duchess’ wedding gift to the ABC of a five-year old princess.

Manuscripts were at the heart of Viscount Fitzwilliam’s collection with which the Museum was established in 1816. Many of them are displayed here for the first time. They can only be seen at the Museum due to a clause in Fitzwilliam’s bequest which prevents them from leaving the building and reveals the anxieties of the Founder who had assembled his treasures in the aftermath of the French Revolution.

The hundreds of images sheltered in volumes that were cherished in princely and religious libraries for centuries constitute the largest and best preserved repositories of medieval and Renaissance painting. With most panel and wall paintings destroyed by war, greed, puritanical zeal or time, illuminated manuscripts are the richest resources for the study of European painting between the sixth and the sixteenth century - the main focus of this exhibition. Highlights of Byzantine, Armenian, Persian and Sanskrit manuscripts are also included. Travel from eighth-century Northumbria to seventeenth-century Nepal via Oxford, Paris, Bruges, Cologne, Florence, Venice, Constantinople, Jerusalem and Kashmir.

Discover the secrets of original masterpieces and modern forgeries. Find out what cutting-edge technologies reveal about their painting materials, and the images’ meaning and value to their owners.

COLOUR showcases advanced research undertaken by the Fitzwilliam’s curators, scientists and conservators involved in the Cambridge Illuminations and MINIARE projects. It celebrates modern-day discoveries inspired by collections assembled over 200 years.

Selected objects from the Exhibition 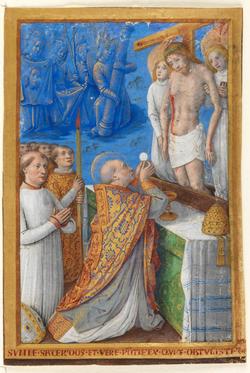 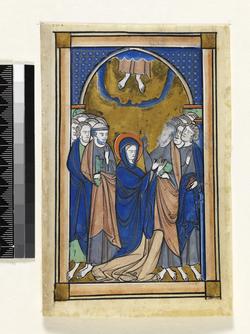 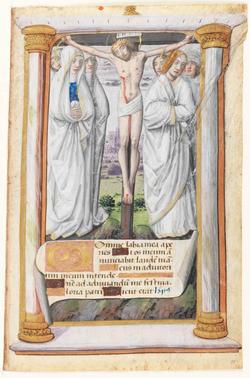 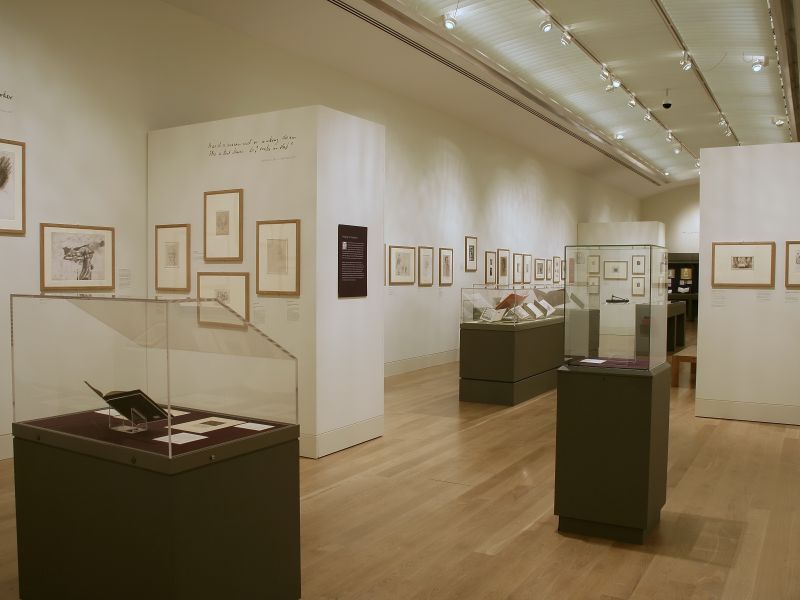 Similar exhibitions from our archives 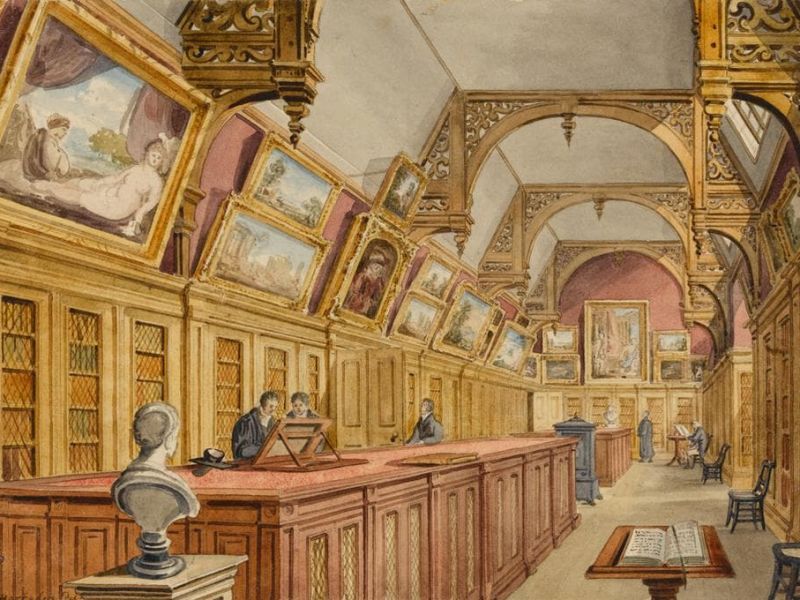 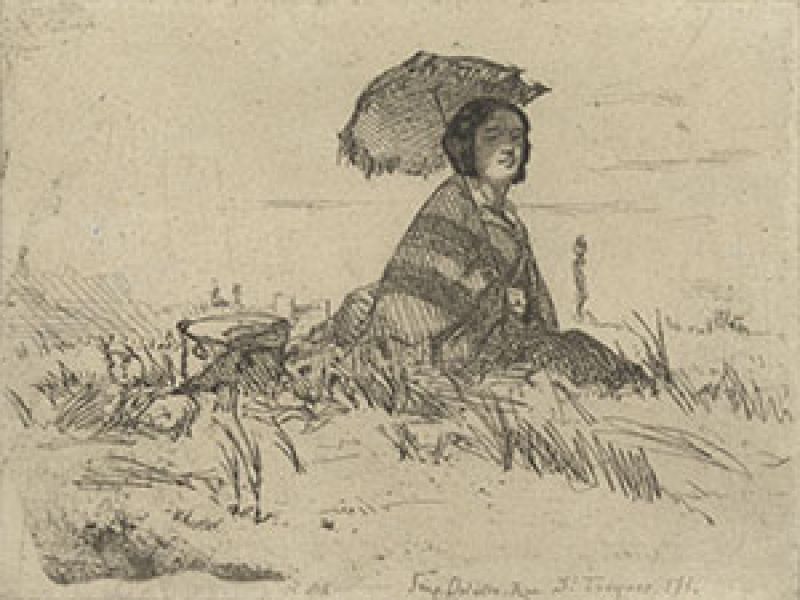 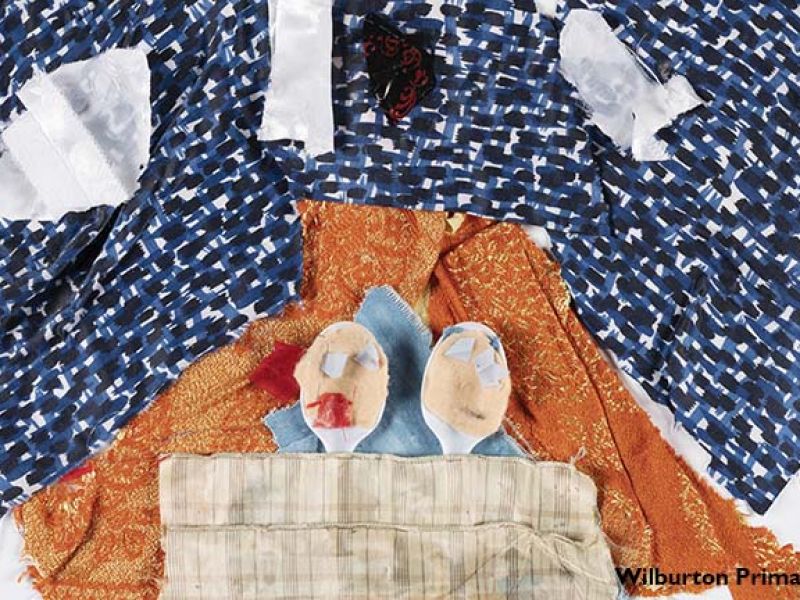 Inspire: A celebration of children's art

A cutting from a Marlay bequest manuscript 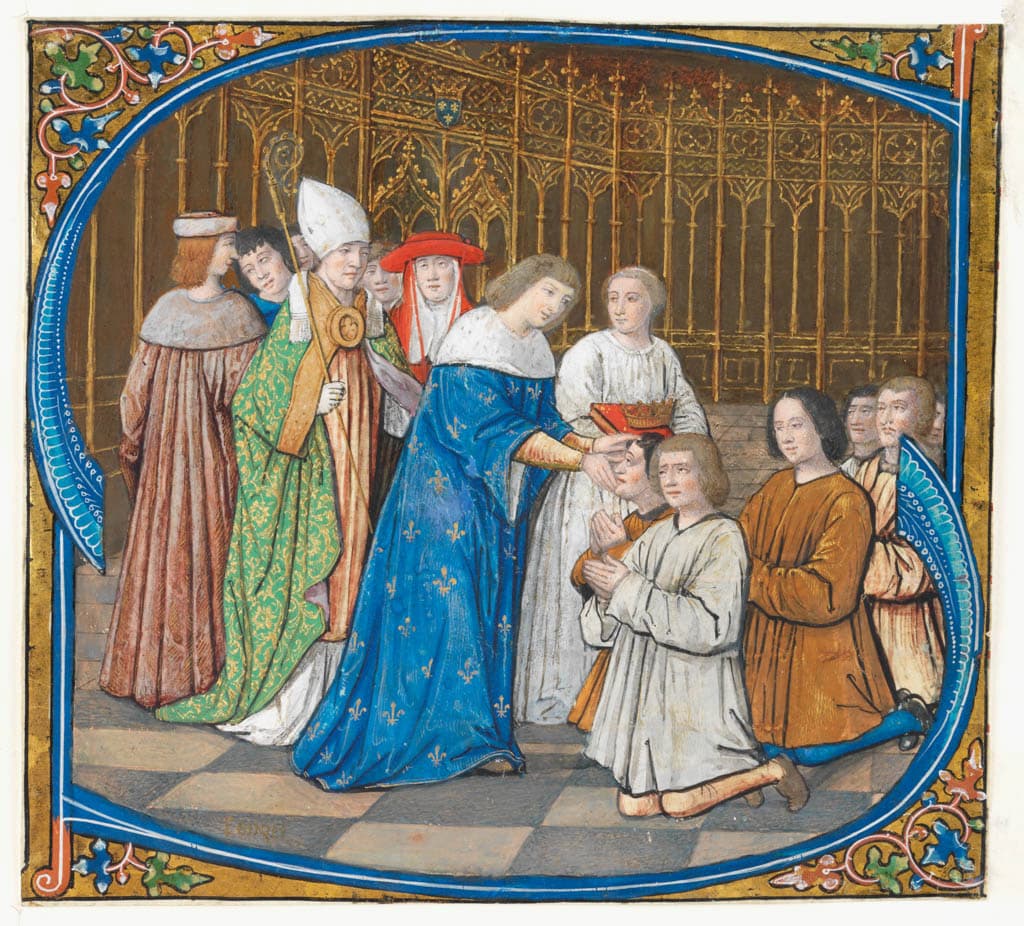