This new exhibition is the first of its kind to examine the interplay between money, power and dissent over the last 250 years – with a key strand of the show exploring the role of the individual in protesting for rights and representation.

From the radicals of the nineteenth and early twentieth century, like Thomas Spence and the Suffragettes, to current artists and activists, such as Aida Wilde and Hilary Powell, the works on display show how money has been used to promote social and economic equality or satirise those in power.

A range of striking objects in the exhibition reveal the multiple roles money played during conflict, whether it be in occupation or resistance, as tokens of memory and remembrance, created during siege or emergency, made for or by prisoners of war, or made in support of sectarian or political ideologies.

Contemporary artworks by kennardphillipps, Banksy and JSG Boggs are contextualised against earlier works and reveal continuities in the targets of protest across time. More than a hundred visually striking objects, most of which have never been seen before, are juxtaposed with important loans from museums and private collections.

At the centre of this show is a new collection built thanks to an Art Fund New Collecting Award.

Special events for this exhibition 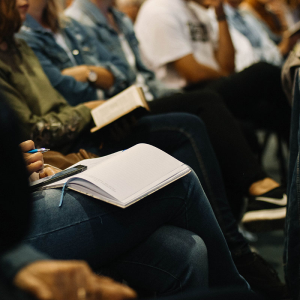 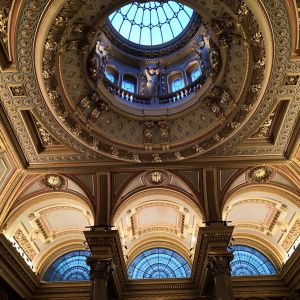 Curators and experts behind this exhibition

Similar exhibitions from our archives 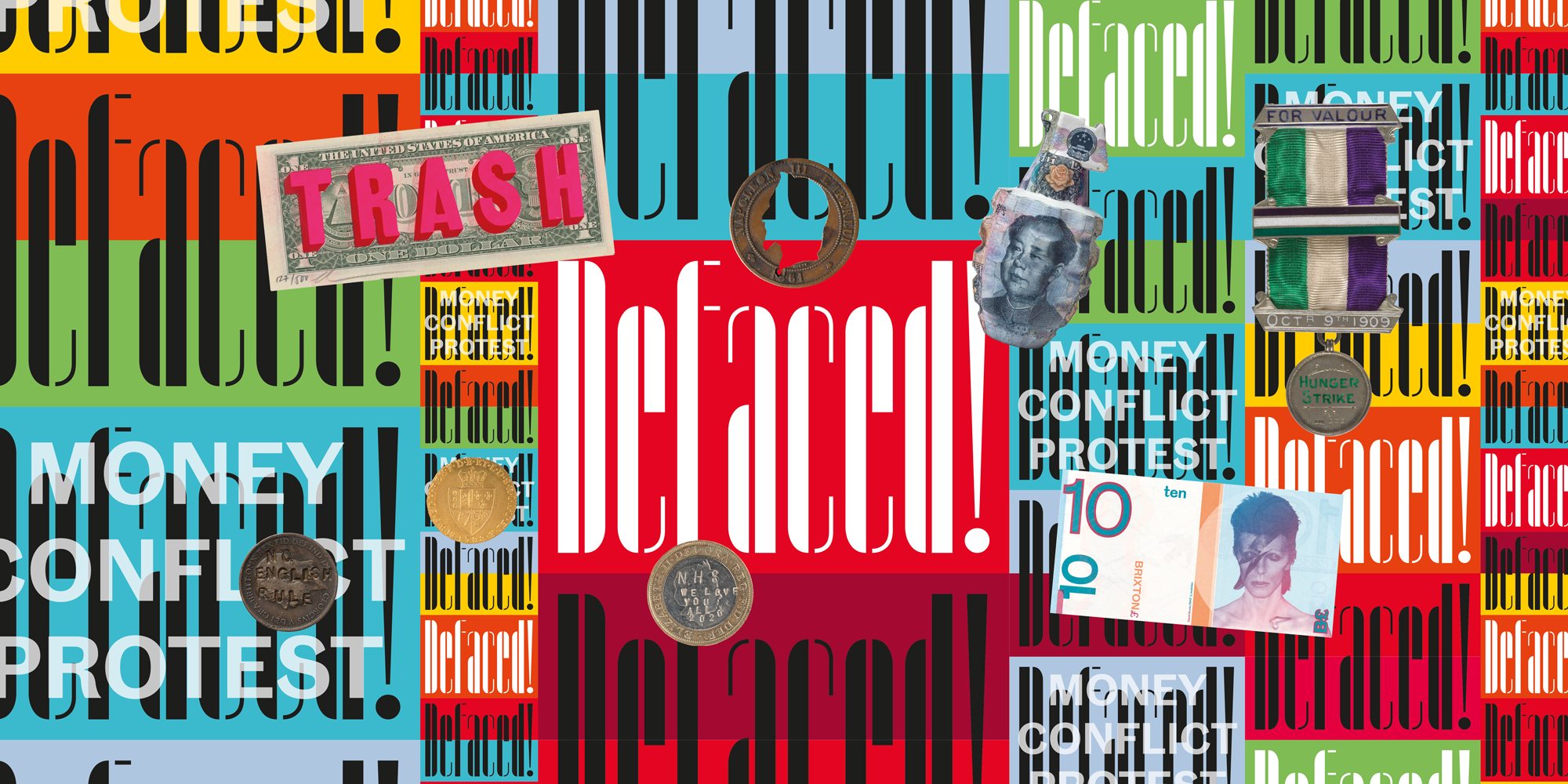