Notgeld or ‘necessity money’ first appeared in Germany and Austria during the First World War as a consequence of the inflation caused by the war and a shortage of metal for coins. These colourful notes were issued in many places throughout Germany and Austria, and while initially used as token money, they became popular with collectors. Drawing on a large collection of Notgeld gifted to the Fitzwilliam by Professor Ted Buttrey, this display showcases these remarkable visual artefacts. It traces the development of German art and identity in the early interwar period against a backdrop of hyperinflation, growing nationalism and ultimately the rise of the Nazis. 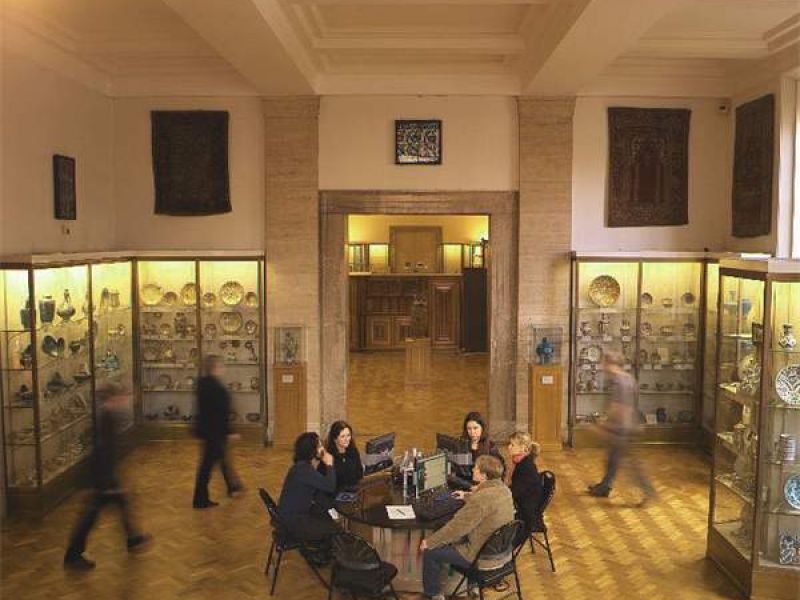 Currencies of Conflict: siege and emergency money from antiquity to WWII 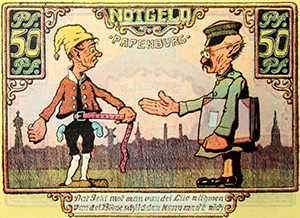