This exhibition looks at the spread and development of prints representing abstract qualities such as the Five Senses, Seven Virtues and Deadly Sins. German and Netherlandish sixteenth-century examples feature female figures accompanied by animals associated with the concept in question, or holding significant objects or attributes. At the turn of the seventeenth century, printmakers in Holland, France and England became more inventive, moving away from traditional allegorical depictions to pairs of amorous couples, women in fashionable dress and elaborate domestic scenes. 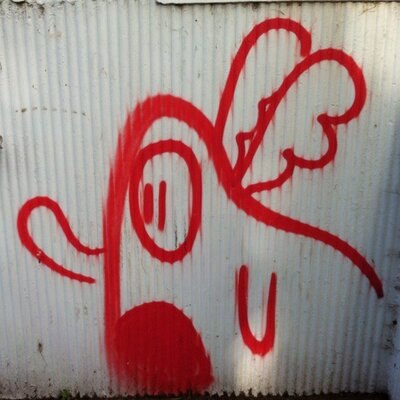 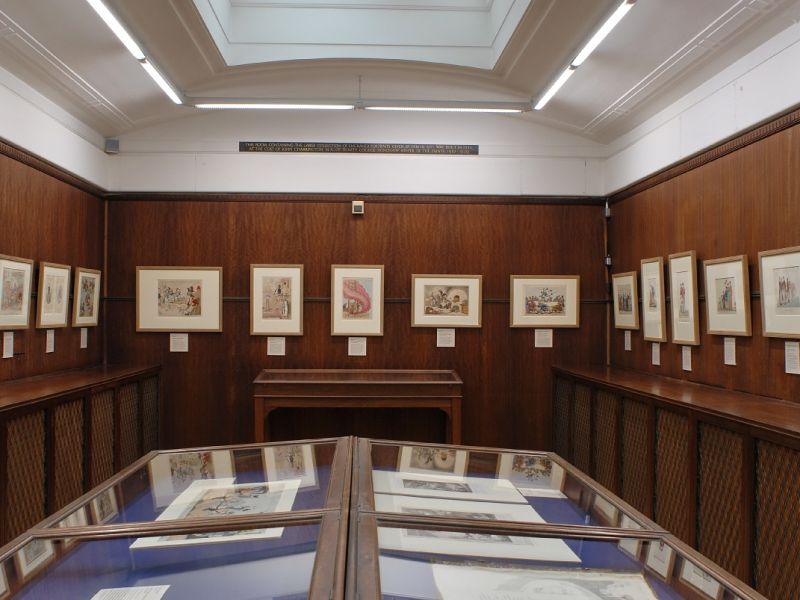 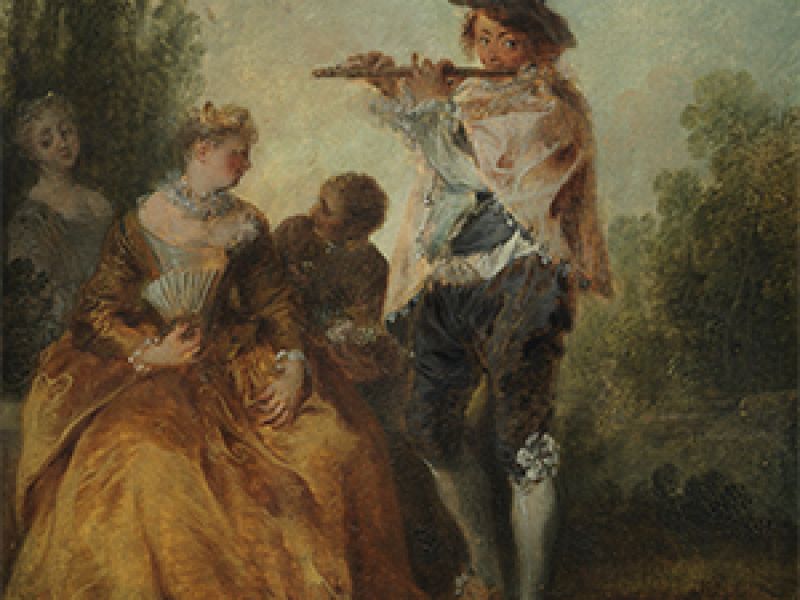 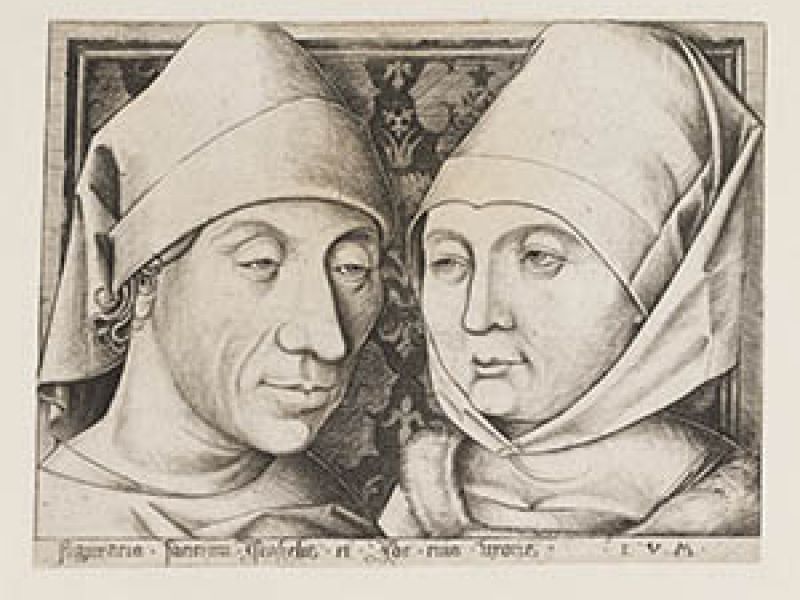 Print REbels: Haden, Palmer, Whistler and the origins of the Royal Society of Painter-Printmakers 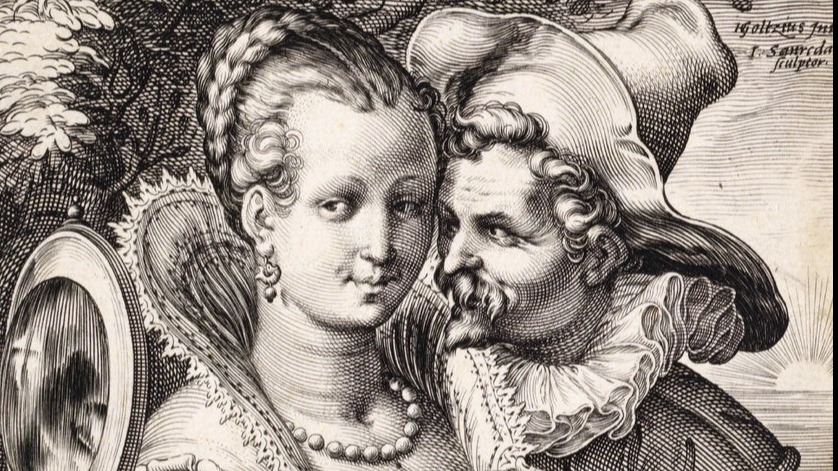