Like Roubiliac, Handel (1685–1759) was a continental European who flourished in eighteenth-century England. In 1714, he accompanied the newly crowned German-born King George I to London. He stayed in the city for the rest of his life, writing scores of operas, oratorios and orchestral works. Left is a medal in the Fitzwilliam, cast in 1859 to commemorate the centenary of the composer's death.

Handel's work received particularly wide exposure at Vauxhall, where according to the London Daily Post, 18 April 1738, 'his Harmony had so often charm'd even the greatest Crouds into the profoundest Calme and most decent Behaviour'.

But the eighteenth century was a boom time for British satire, and Handel's reputed enjoyment of the finer in things in life gave rise to a certain amount of mockery.

A drawing in the Fitzwilliam [961], attributed to the British artist Joseph Goupy and entitled The Charming Brute, savages the great composer. Handel is presented him as an obese half-man, half-hog, seated on a dripping beer-barrel before an organ, his hands barely able to reach the keyboard over his vast belly. A dwarfish servant holds up a mirror in front of this monster. A joint of ham and a dead fowl hang from the side of his instrument. Behind him are scattered oyster shells, while before him are various musical instruments. A pig's head on the floor reinforces the insult.

On a scroll in front of the composer are the words 'pension, benefit, nobility, friendship'. Their meaning is not entirely clear, but it is probably significant that Goupy, who had worked as a set-painter on some of Handel's operas, had at one point been a close friend of the composer. A quarrel between the two, said to have been provoked by what Goupy perceived as Handel's meanness as a host, occasioned the satirical drawing, which in turn led to the composer striking Goupy from his will.

Model for a Sculpture of George Frideric Handel 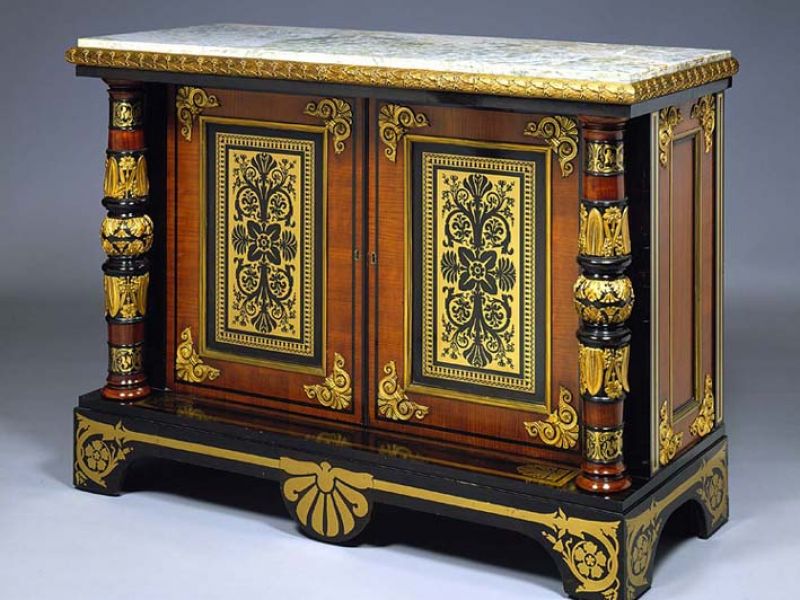 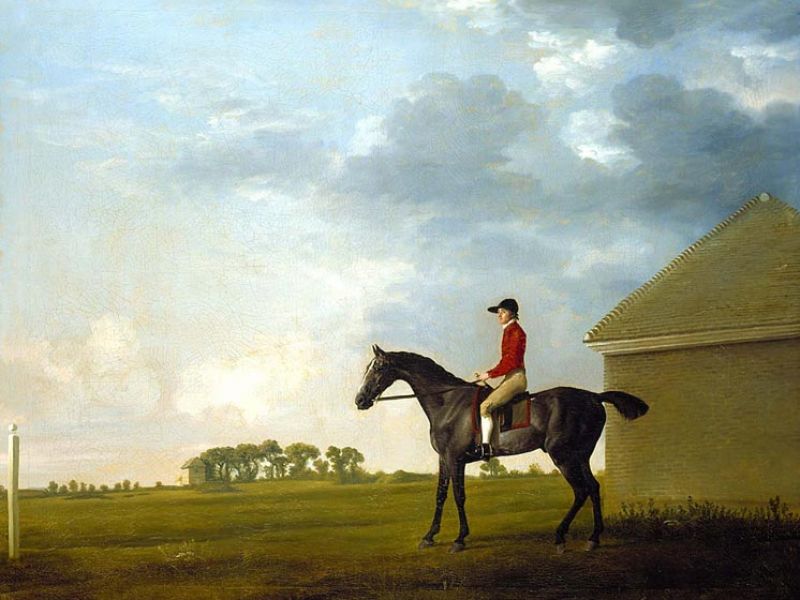 Gimcrack with John Pratt up on Newmarket Heath 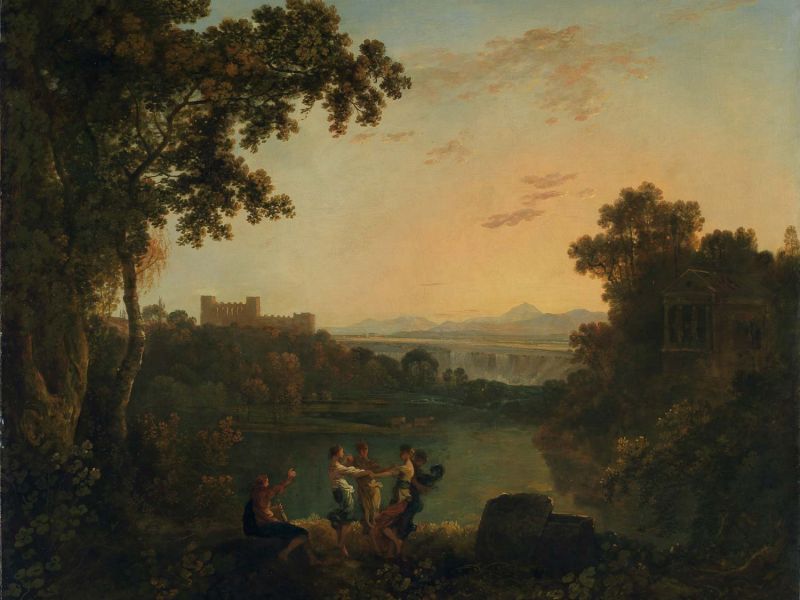 Caricature of G.F. Handel 'The Charming Brute', by Joseph Goupy 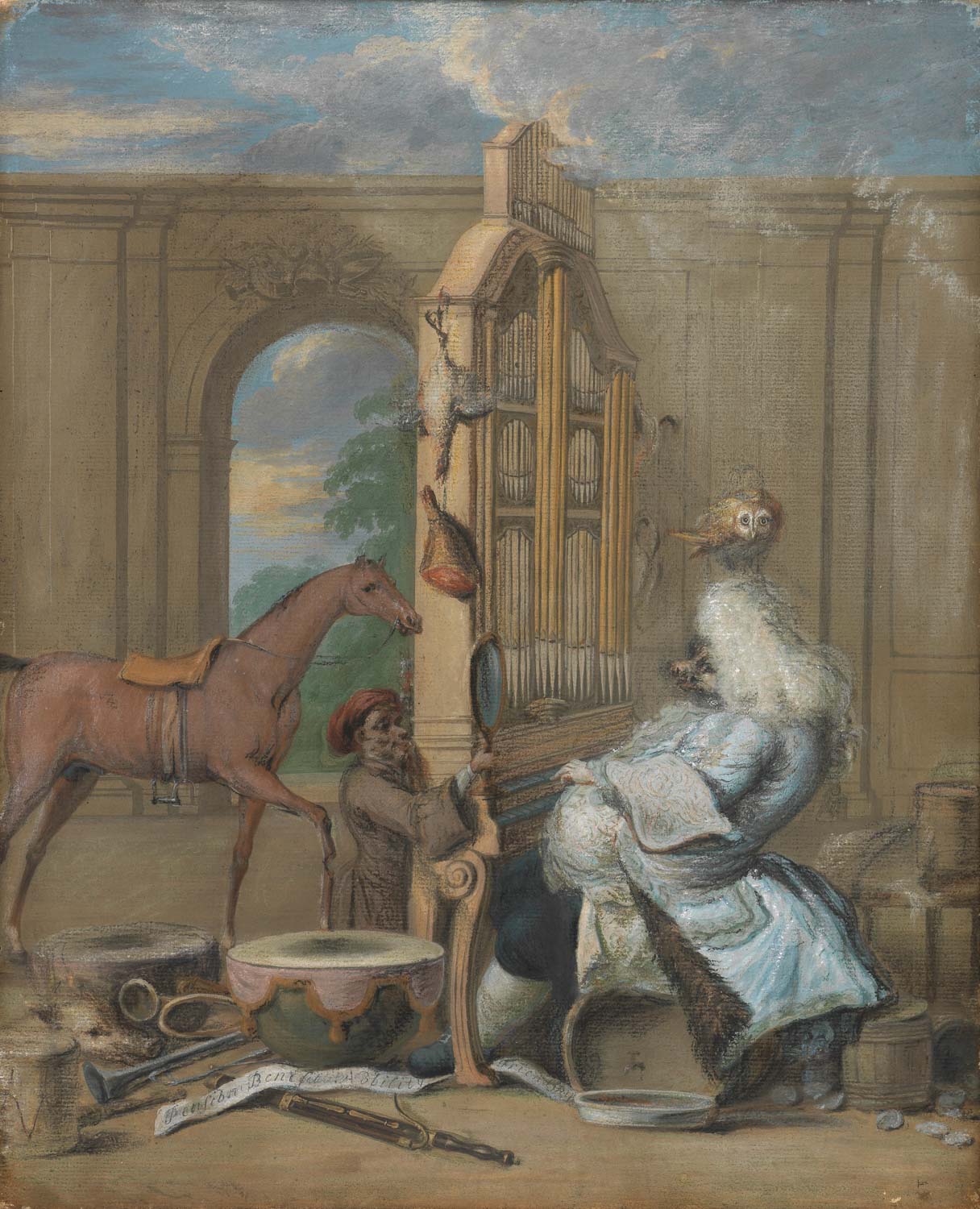