Tokens of Revolution: The Propaganda Coins of Thomas Spence and his Contemporaries

At various points in British history the supply of official money issued by the state has become sufficiently scant that unofficial coinage has entered circulation. This has applied especially to small-value coins, in whose manufacture there is little profit for the state and which the government does not need for its own expenditure.

For the common working man, however, the absence of lesser denominations made simple transactions very difficult. For example, if he was paid fifteen silver shillings a week, but wished to buy bread worth three halfpence, his coins were each worth much more, and the shopkeeper would not easily be able to refund the difference as change.

Particular periods of such change shortage were the years around the English Civil War and the French Revolutionary and Napoleonic Wars, and both generated a substantial 'token' coinage of lesser denominations to supply the want, which are now highly collectable and of great historical interest. 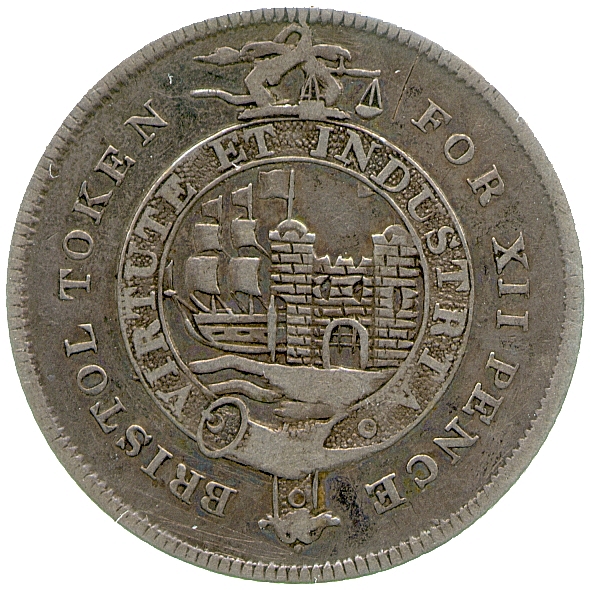