Plants have been used in the beauty and fragrance industry for thousands of years, from ancient times up until the present day. This includes flowers such as the Rosa gallica, Iris germanica, Pelargonium graveleons, Rosa damascena, Rosa canina and other highly fragrant plants such as the hyacinth and jasmine. The healing and medicinal properties of these plants and many others have been recorded in ancient and early modern herbals, which contain some of the earliest examples of botanical illustration. These herbals reveal much about the resins, juices and colours that could be extracted from plants, along with recipes on how to mix, consume and apply them. This was useful not only for medicine, but for the beauty and fragrance industry as well.

One such flower that attracted the attention of the Greek botanist and physician, Dioscorides (AD c.40–90) was the Iris germanica. In his De Materia Medica (Book 1: 1), he wrote that ‘The rootes under are knotty, strong, of a sweet savour’ and went on to describe the perfume known as irinum. In addition to its uses in perfume, Dioscorides also explained how it could be used for a whole range of ailments including ‘crusted ulcers, decaying flesh and filth’. He also claimed it could help during labour and with haemorrhoids, a cupful would ‘purge the bowels’. He clearly understood the iris to have both cosmetic and medicinal benefits.

Roses have also long been used for their fragrance and healing properties. The Roman author and naturalist, Pliny (AD 23/24–79) said of roses ‘I am inclined to believe that the scents most widely used are those made from the rose which grows in abundance everywhere’. He was writing about the Rosa gallica, one of the first, most highly fragrant roses to be cultivated in Europe. In the sixteenth century the Rosa gallica ‘versicolour’ appeared and is distinguished by its striped petals. The Dutch artist Pieter Withoos (1655–92) has faithfully recorded the stripes on the gently curled petals and the insect damaged leaf, giving the impression this rose was in front of him when he painted it.

These are just two watercolours from the Museum’s exceptional botanical collection that are on show in this exhibition. Others include those by Nicolas Robert (1614–85), Georg Dionysius Ehret (1708–70), Joseph von Plenck (1735–1807), Pierre-Joseph Redouté (1759–1840) and Henriette Knip (1783–1842). They are displayed alongside a range of perfume vessels from ancient Egypt and Greece, as well as scent bottles from the nineteenth and twentieth centuries. 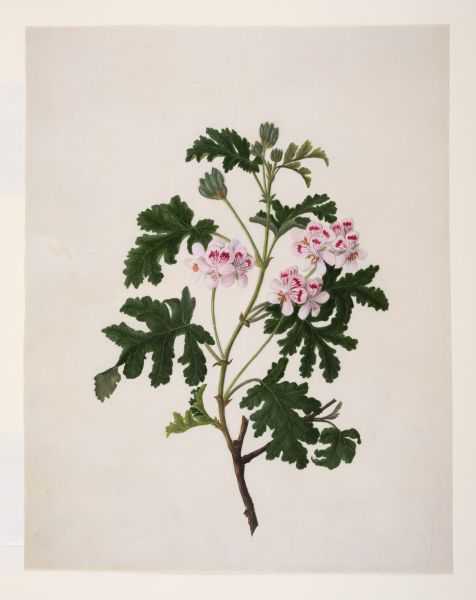 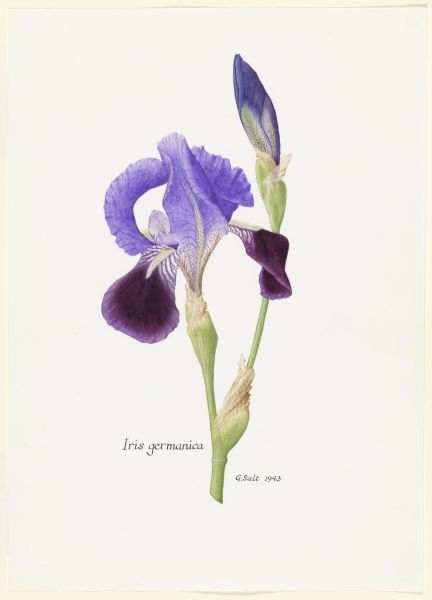 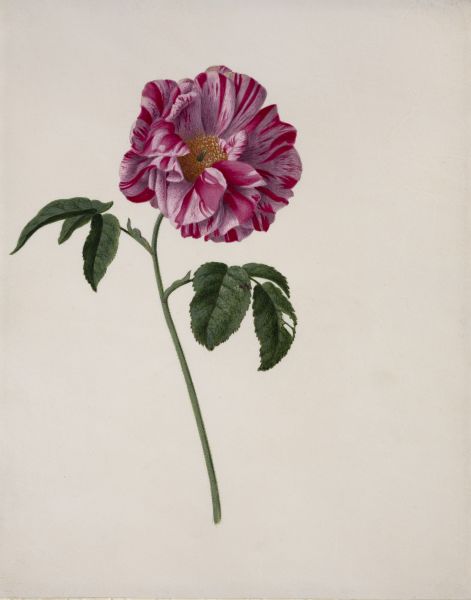 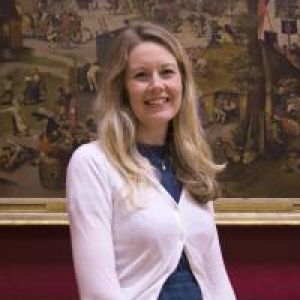 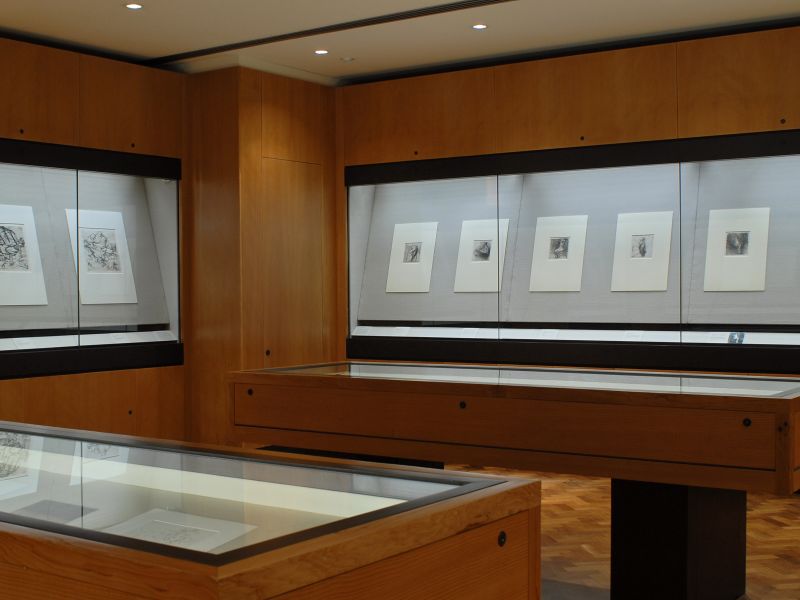 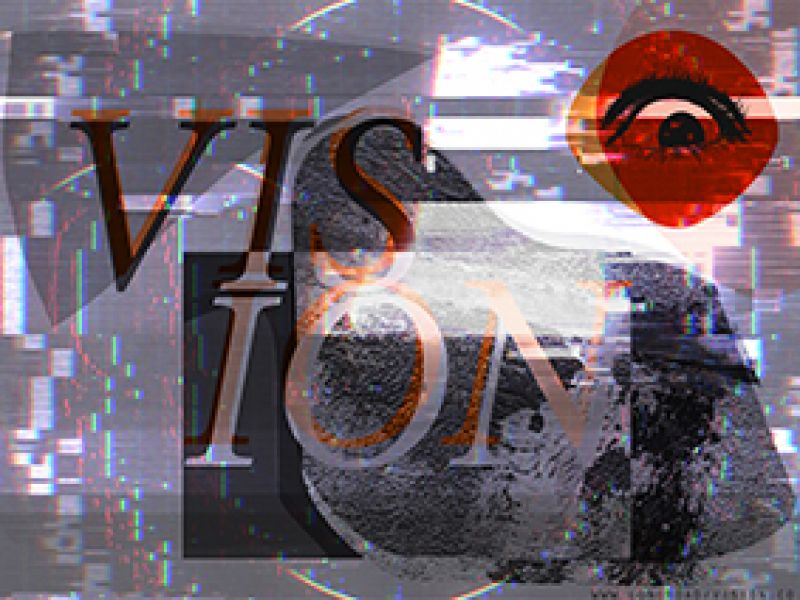 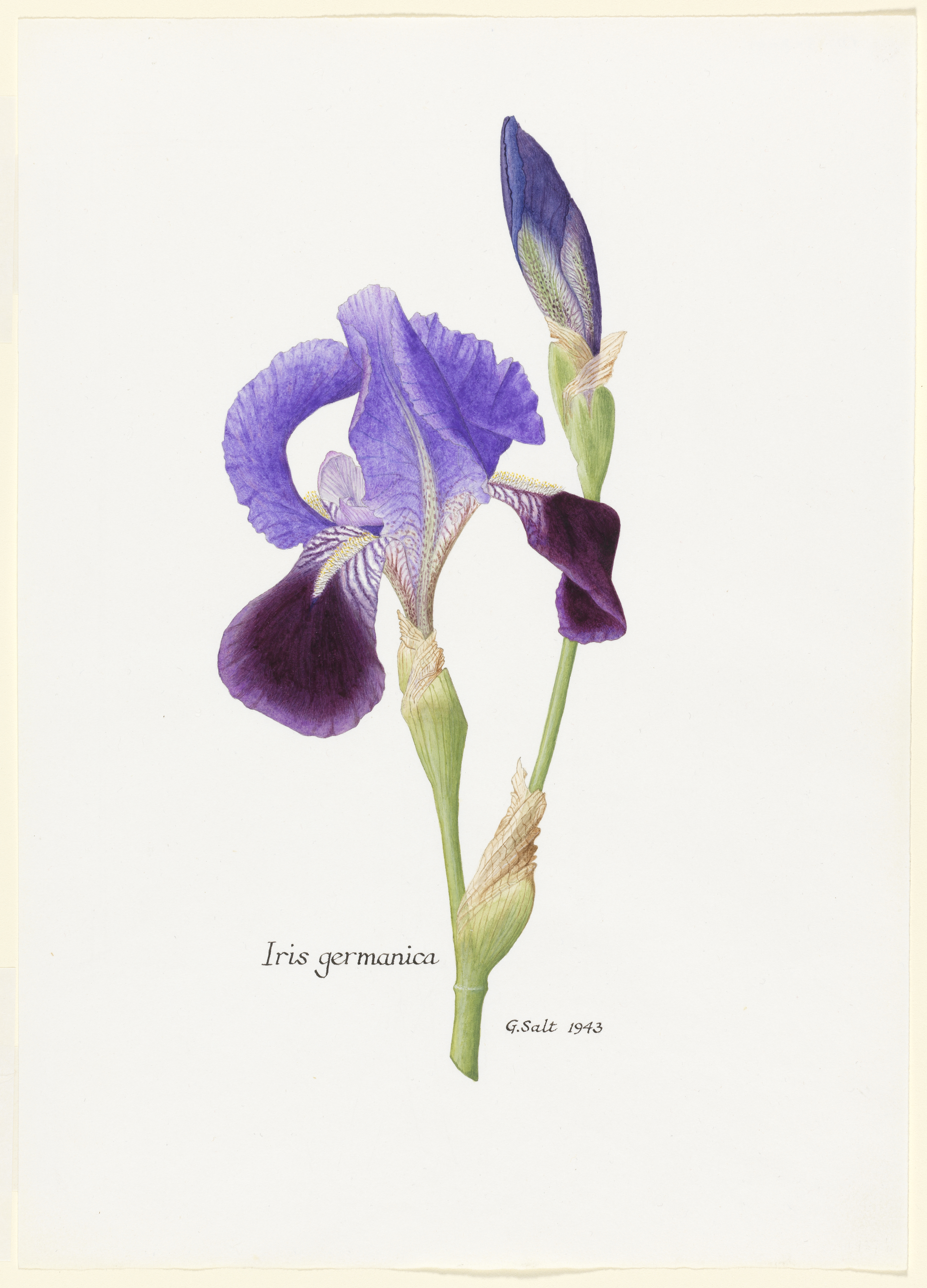